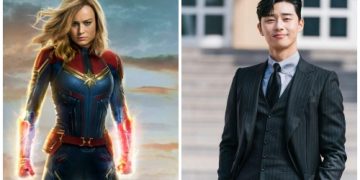 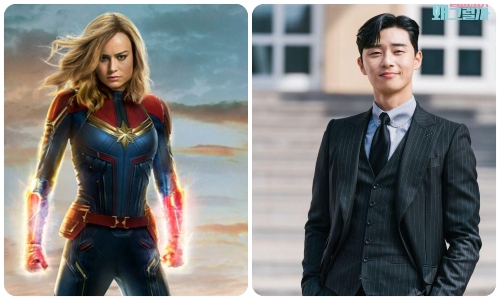 According to reports on the morning of June 15 from Star News, Park Seo Joon recently completed an internal discussion and evaluation after receiving an offer to join the cast of The Marvels. Park Seo Joon will go to the US in the second half of 2021 when his filming for Concrete Utopia ends to begin filming for The Marvels.

Park Min Young flew to the US to date with Park Seo Joon in a hotel? The truth made fans laugh.

The Marvels movie stars Brie Larson as Captain Marvel and Teyonah Parris as Monica Rambeau. The Marvels is a sequel to Captain Marvel, this is Marvel’s first female superhero film and has grossed over $1.1 billion, so there are high expectations for a sequel.

Meanwhile, The Marvels is scheduled to hit theaters on November 11, 2022.