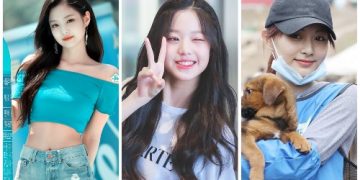 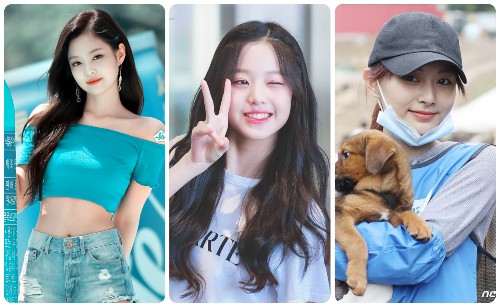 An entertainment reporter picked the top three female idols who look the best in real life, and she actually picked the idols with the best looks!
In the live stream Ten Live show, one of the reporters from the said show namely Seo Ye Jin was then asked to pick the top 3 “Best Celebrities in Real Life.”

Jang Won Young: Born to be a celebrity, still a hot name even though IZONE disbanded.

Before explaining if why she picked the female idol, she praised the overall beauty of TWICE members that every ONCE (fandom of TWICE) can relate to.

She said, “Tzuyu looks like a doll that can’t beauty can’t be fully captured on camera.”

Also, even if Won Young is the youngest member of the group, she is got the longest legs among the members, letting her shine more not only on stage but as well as to reporters.

She concluded her explanation by saying that Won Young’s excellent physical appearance can’t be achieved even with plastic surgery, as the young female idol is pretty even if the media photos of her were taken roughly.

She highlighted that her title “Human Chanel,” is not only a nickname, but she’s a “luxury” herself.

Reporter Seo said, “I took a picture of Jennie at the airport after a long flight,” adding, “She had her hair tied up and didn’t put on makeup, but she still shone.”