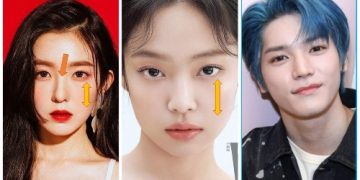 We often assume that facial symmetry is the pinnacle of beauty. However, it may surprise you that some beautiful and handsome K-Pop idols and K-Drama actors actually have uneven faces. In a new YouTube video, famous Seoul-based plastic surgeon PSPS has revealed unexpected idols whose faces are asymmetrical but still extremely attractive.

1. Jennie (BLACKPINK)
According to doctor PSPS, the left side of BLACKPINK Jennie is actually longer than the right side.

However, this makes her look more prominent and shining, especially when the spotlights fall on.

2. Irene (Red Velvet)
Red Velvet Irene is another beautiful idol, you won’t notice that her left face is longer than the other.

Also PSPS indicates that her nose is also slightly pointed to the right.
But it seems that this makes the beauty of the “stage goddess”.

The corner of her left eye is longer too, while the right side of her face is “more chubby“.

4. Kim Soo Hyun
Female stars aren’t the only ones who prove asymmetry can be gorgeous. 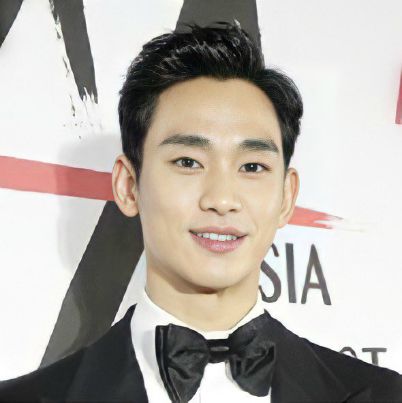 Popular It’s Okay to Not Be Okay actor Kim Soo Hyun has an asymmetric jaw, with a most chiseled left size and a rounded right side.

5. Taeyong (NCT)
Look closely, and you’ll see that NCT Taeyong has an asymmetrical facial structure too. 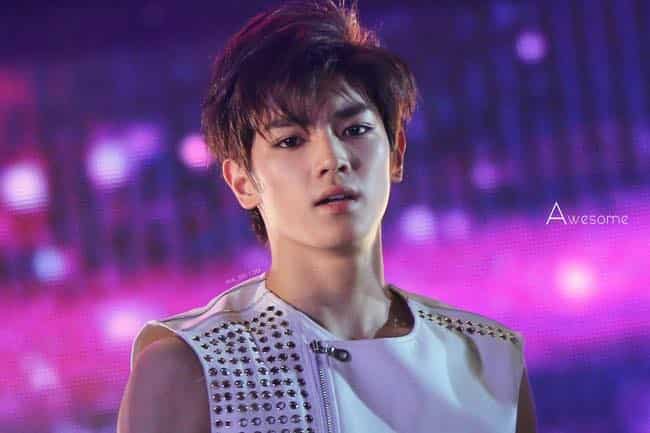 According to PSPS, once again, the left side of his face is longer.

The left side of his face is longer, and the tip of his nose veers to one side.

7. Suzy
While one half of Start-Up actress Suzy’s face isn’t technically longer than the other, PSPS says it looks that way.

That’s because her eyes are asymmetrical, with her left eye sitting slightly higher than her right eye.

8. Han So Hee
Alongside one of her eye corners sitting higher than the other, The World of the Married actress Han So Hee is another star with a longer left face side.

And So Hee has even spoken up about her facial asymmetry in the past, expressing how she thinks it can become a charming point for actresses who need to show many sides.

9. Lee Naeun (April)
Which side of April Naeun’s face do you think is longer?

You guessed it—as with many others on this list, it’s the left side.