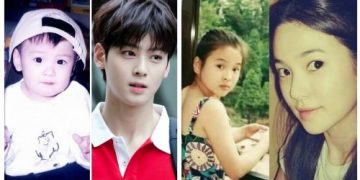 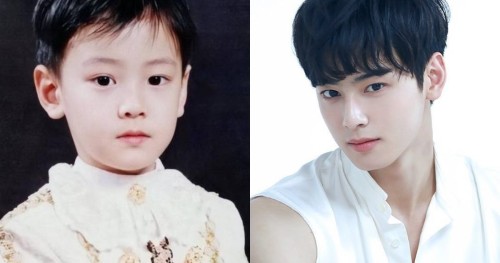 Lee Dong-min, professionally known as Cha Eun-woo (차은 우), is a South Korean singer, actor, and model under the label of Fantagio. He is a member of the South Korean boy group Astro. He really became famous as an actor after the success of the movie True Beauty.

And especially he was so handsome since he was born.
2.Lee Jong Suk’s childhood photo. 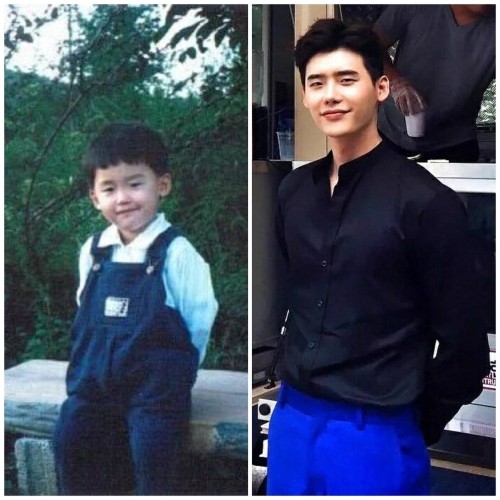 Lee Jong Suk is a handsome Korean actor and is loved by people all over the world, he is so handsome. Especially he looks handsome since childhood and has never had plastic surgery.
3.Park Shin Hye’s childhood photo.

Park Shin Hye has bright eyes and a pretty face since childhood. 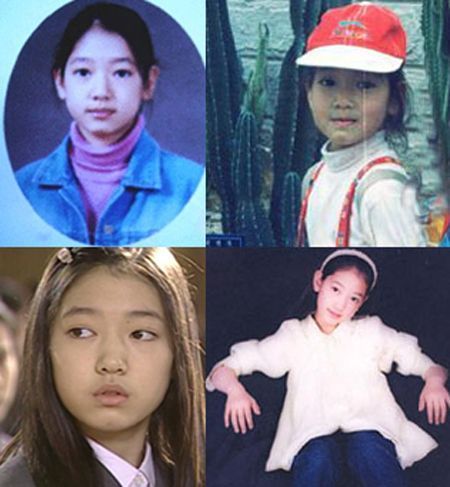 We can see that she has pretty pomegranate lips that have not changed over time.
4. Song Hye Kyo
Song Hye Kyo Famous as a beauty with a beautiful face in Korean showbiz, surely her childhood must also be very beautiful and cute. 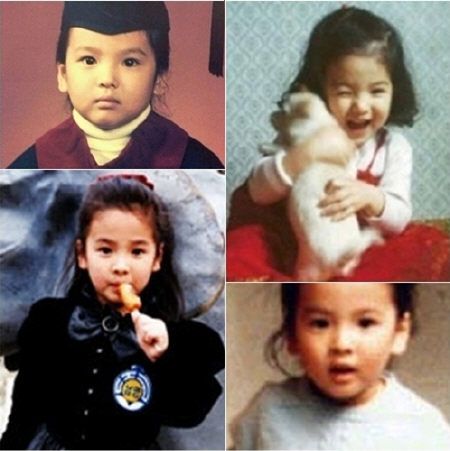 The humorous features on her face and sharp eyes remained unchanged over time. 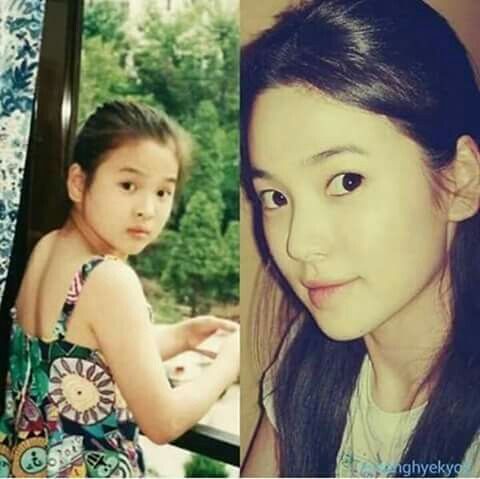