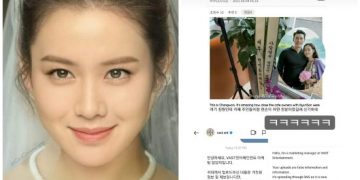 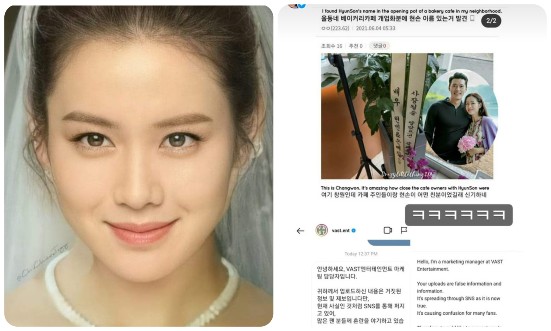 Hyun Bin and Son Ye Jin are K-biz’s hottest couple this year, they have been dating since the beginning of this year and have received a lot of support from fans. Especially recently, many Korean and Chinese media agencies think that they will get married at the end of this year or next year because Hyun Bin has left his schedule blank.

However, today, on Twitter, a post suddenly spread, suggesting that maybe Hyun Bin – Son Ye Jin was secretly married. Specifically, the post said that a coffee shop in Changwon received an opening flower with the names of Hyun Bin and Son Ye Jin as a gift. This made the fans feverish, thinking that maybe the couple “Crash Landing on You” had not had a wedding but had registered their marriage. Son ye Jin was also spotted wearing a ring on her ring finger. 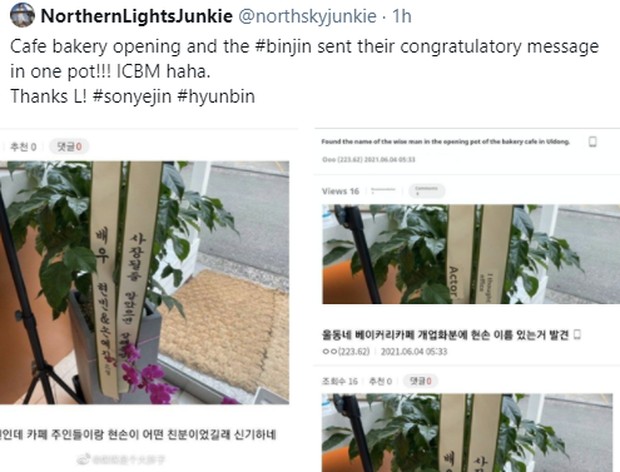 Fans quickly contacted Vast Entertainment – Hyun Bin’s management company, and the company immediately replied that the image was not true. At the same time, the company also asked the person who posted the photo to take down the untrue image. 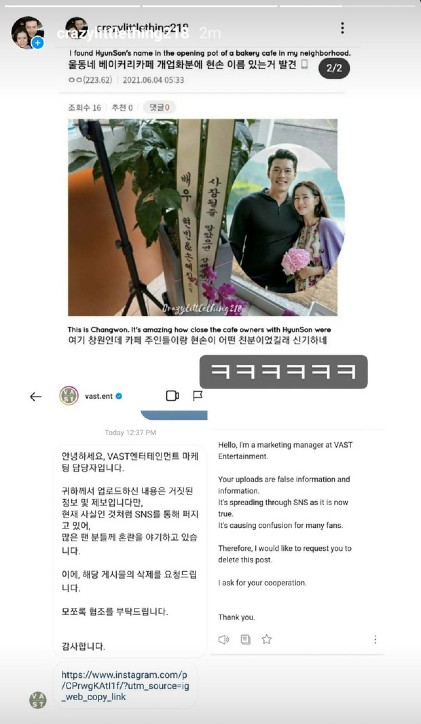 However, fans still believe that the couple is about to hold a cozy wedding.