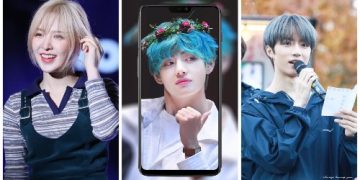 On May 23, the YouTube channel “Doyouram” uploaded a video in which the music show staff named the K-Pop idols they thought were the prettiest.
Let’s follow the list below: 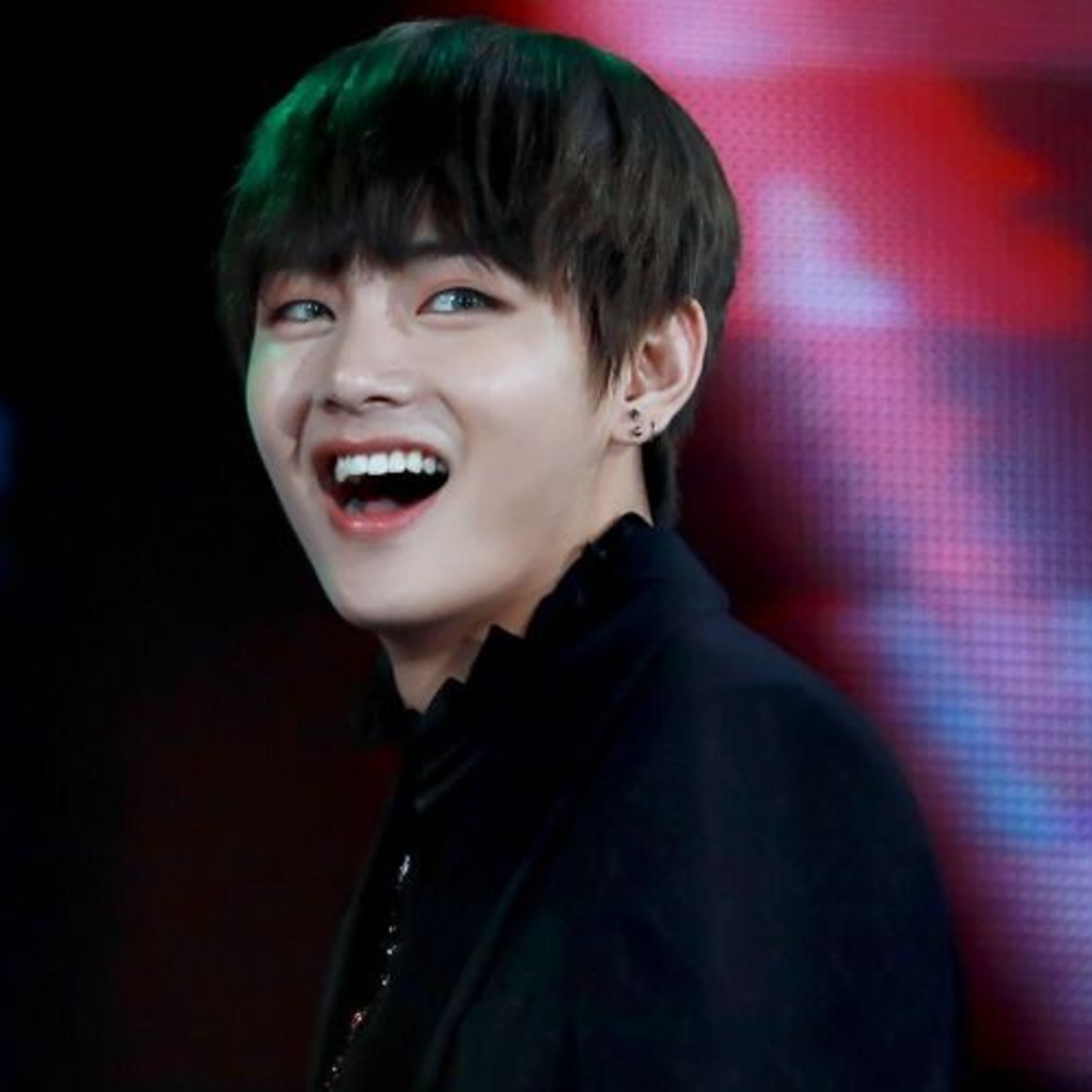 According to the music show staff, BTS ‘V is the best-looking male artist they’ve ever seen!
Even from a man’s point of view, he still looks great. Not only that, V’s visual has been recognized by the whole world. In TC Candler’s “Most Handsome Faces 2021” series, V won an annual spot and entered the top 5. In 2017, he won 1st place with the title of “Most Handsome Face”. “.

According to the music show staff Byungchan is too tall and his image is very different from what you usually see on camera. Also his handsome looks will knock you down.

The music show staff say that Red Velvet’s Wendy is extremely pretty and that she doesn’t look much different from how she looks on camera than she looks in real life.

The show’s staff commented that Jang Wonyoung is one of the best-looking idols thanks to her really doll-like appearance!
5. SEVENTEEN’s Jun

The show’s staff also rated SEVENTEEN’s Jun as too beautiful to see with the naked eye. He looks even brighter on stage.

Did they name one of your favorite idols?