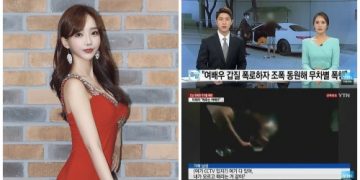 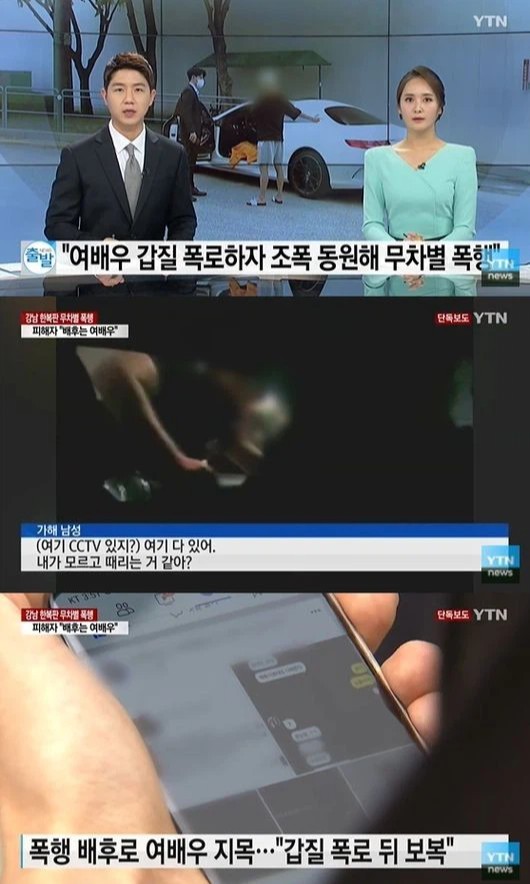 She first opened up about the whistleblower ‘A’. “I usually get sponsored when I go to clubs. The accusatory post was about declining a sponsorship from a club, which was reluctantly edited by A to claim I was the one being rude. A is a person who I met once at a club. Back then, I refused to give my number to him. I also blocked him on Instagram because he was leaving instigating comments on all of my posts.” 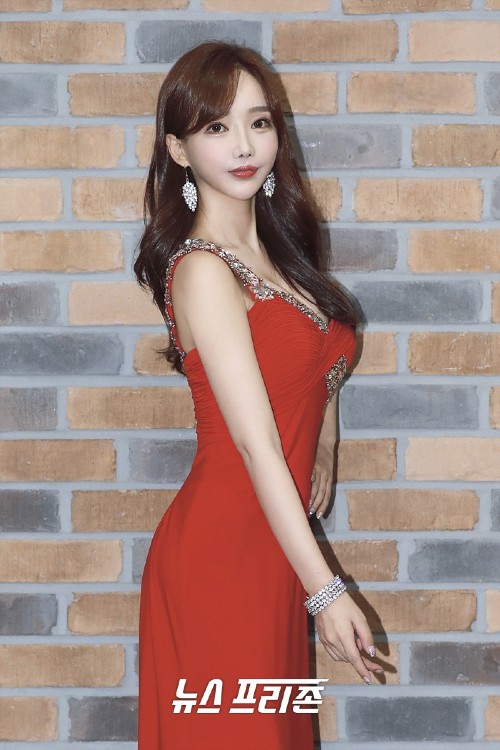 Jin Ah Rim firmly stated that the said gang members in the earlier report were actually her fans, who have no affiliation with gangs. “When my fans approached him and said they were a fan of mine, A shouted swears to them. And then they both got into a fight but then the earlier report said it was a unilateral assault, which was not true. Somehow my fans were. gang members and I became the mastermind psychopath It’s really frustrating I wasn’t rude in the first place, and I’m the victim who is being threatened for settlement money from an anti-fan.”

The actress again said, “I have filed a lawsuit against A for defamation. I was wronged.”