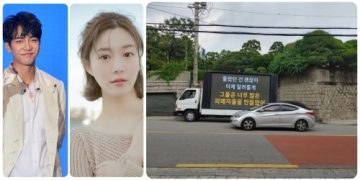 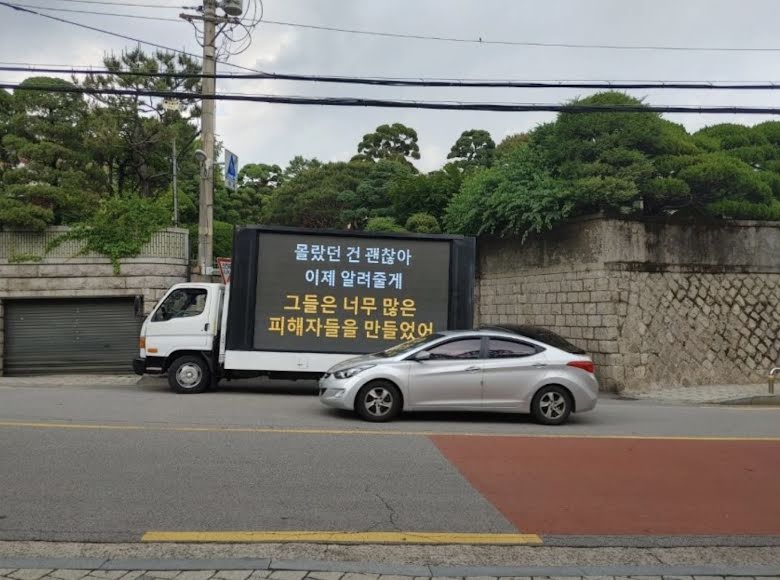 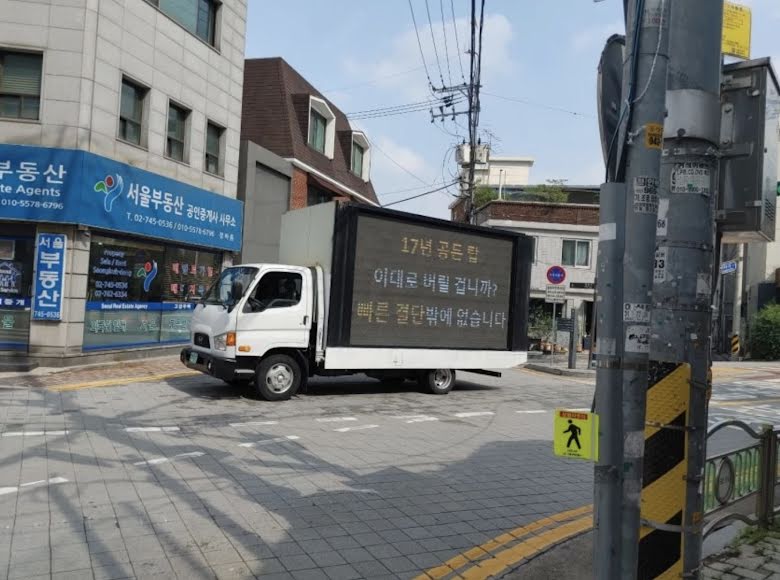 “Are you willing to destroy your 17-year-old career? A quick decision must be made.” 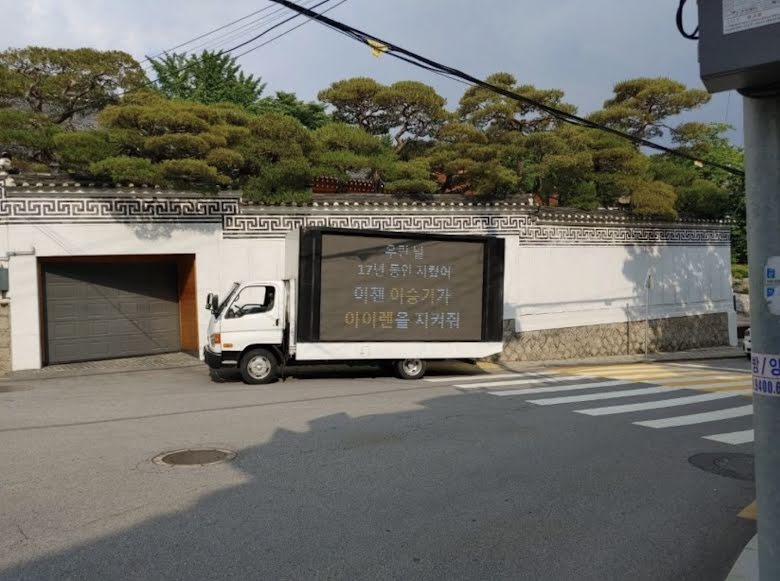 “We have protected you for the past 17 years. It is now your turn to protect Airens (Lee Seung Gi’s fandom).”