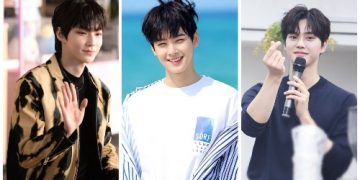 Top 5 Male Actor That Fans Want To Dating The Most In May!
Any of them would be a dream come true for any female fan.

Using responses from over a thousand Koreans, a survey discovered which celebrities they would like to date in May. Here are the 5 Korean handsome men who received the most love.
1. Cha Eun Woo

Whether he’s singing or acting, Cha Eun Woo the idol/actor that would light up any dating day.

2. Hwang In Yeop
From the warm energy actor Hwang In Yeop radiates, no wonder he would be one of the most sought after.

With his sculptural handsomeness and warm heart, Song Kang is truly one of those Korean men women want to be their boyfriends with right now. 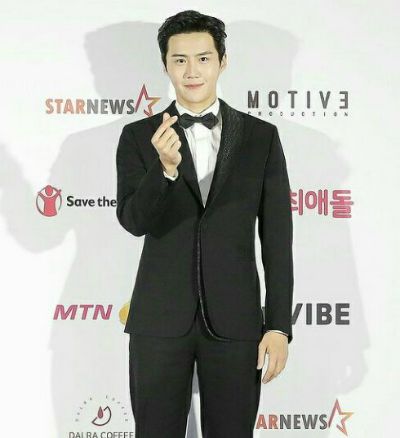 With all of the love actor Kim Seon Ho gained from the drama Start-Up, he’s someone lots of viewers want to spend their time with.
5.Seo Kang Joon

Even though 5urprise has parted ways to different agencies, actor Seo Kang Joon is still in the hearts of many to snatch up the fifth spot- He entered the hearts of fans when they wanted to date him.