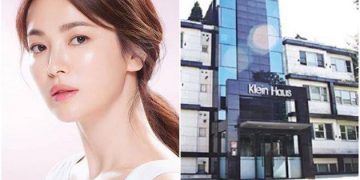 On May 27, Korean media reported that Song Hye Kyo bought a 2-storey building with basement in Hannamdong, Yongsangu, Seoul for 19.5 billion Won ($17,436,400.80). It is known that the building is a busy commercial center and office for rent. The building was built in 2014, the interior and exterior are still very beautiful.

Song Hye Kyo is an actress who holds many assets in the form of real estate, it is reported that she decided to buy this building to prepare for her mother’s retirement.