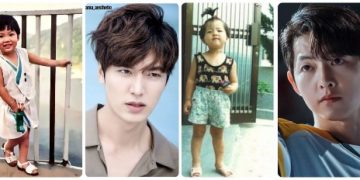 From a young age, these famous stars have had a pretty and cute appearance. Rarely cute childhood photos of Hyun Bin, Lee Min-ho, Song Joong-ki…

Hyun Bin’s childhood photo.
Fans love them so much after the romantic drama Crash Landing On You. They even compiled photos of the famous couple when they were young to put them side by side. 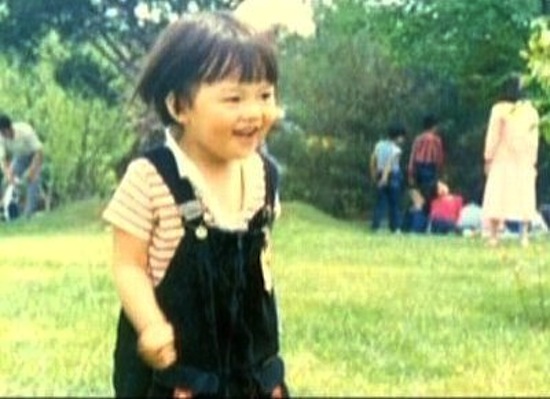 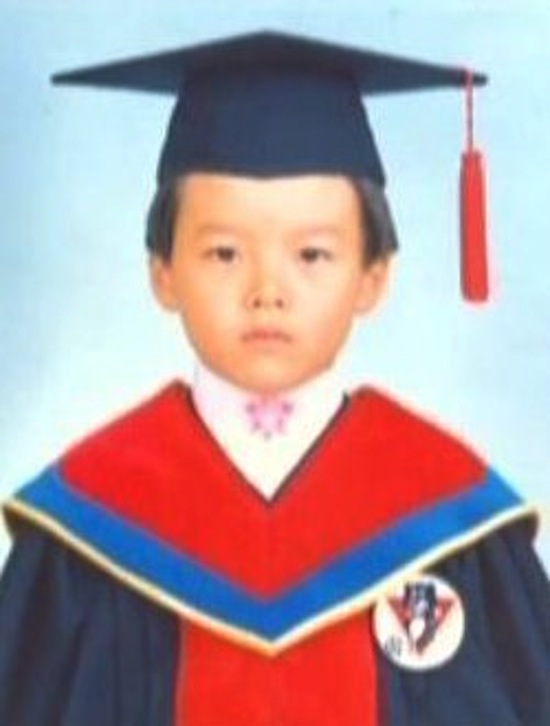 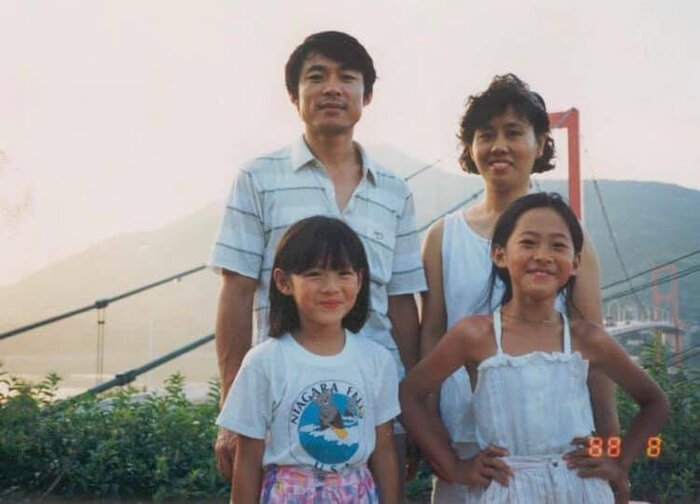 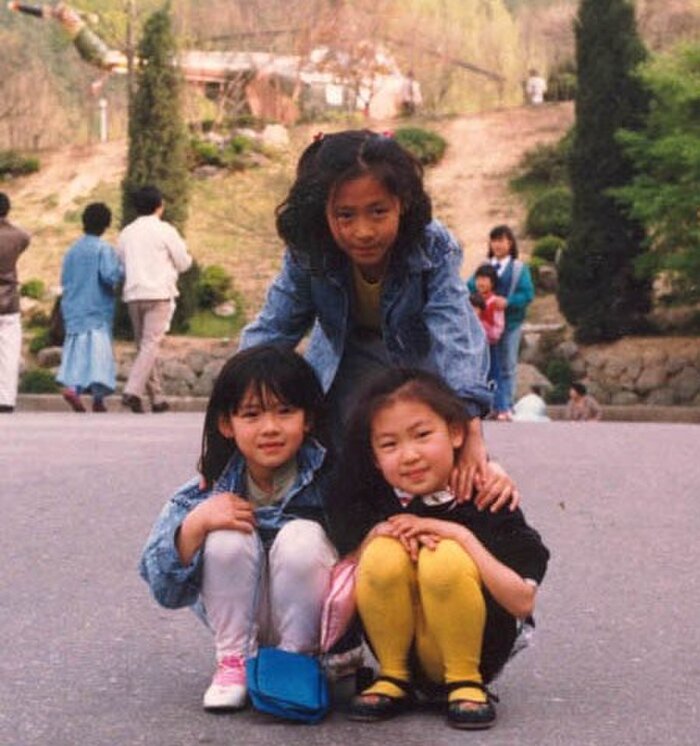 Hyun Bin and Son Yejin’s childhood photos are stitched side by side. Many people also think that the couple has similar facial features since childhood.

Many fans are also waiting for someone to edit a movie about what the future children of this famous couple will look like. 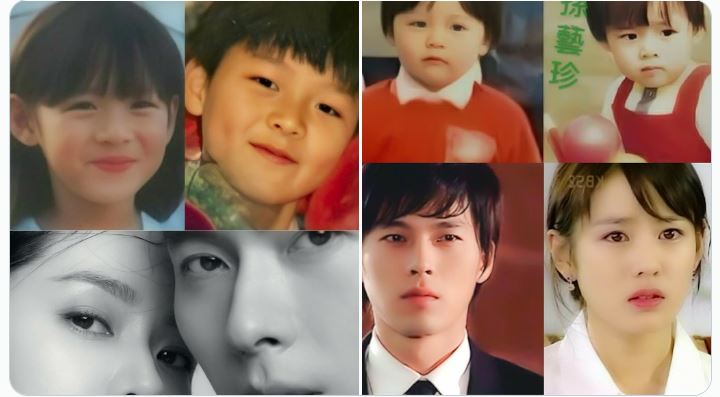 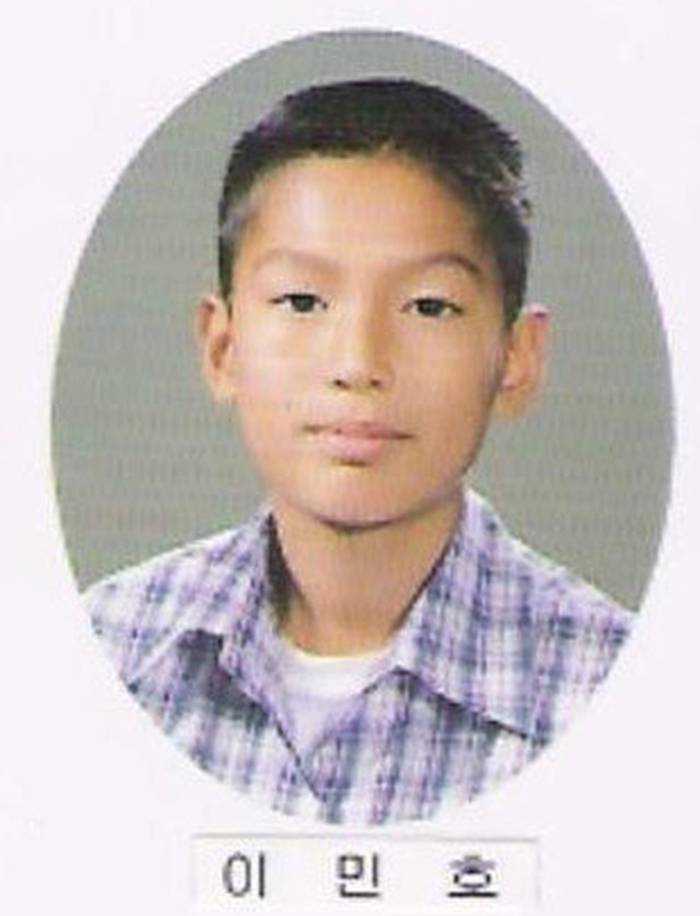 Look at that round chubby face! We are sure that many people have loved him since childhood and even now. 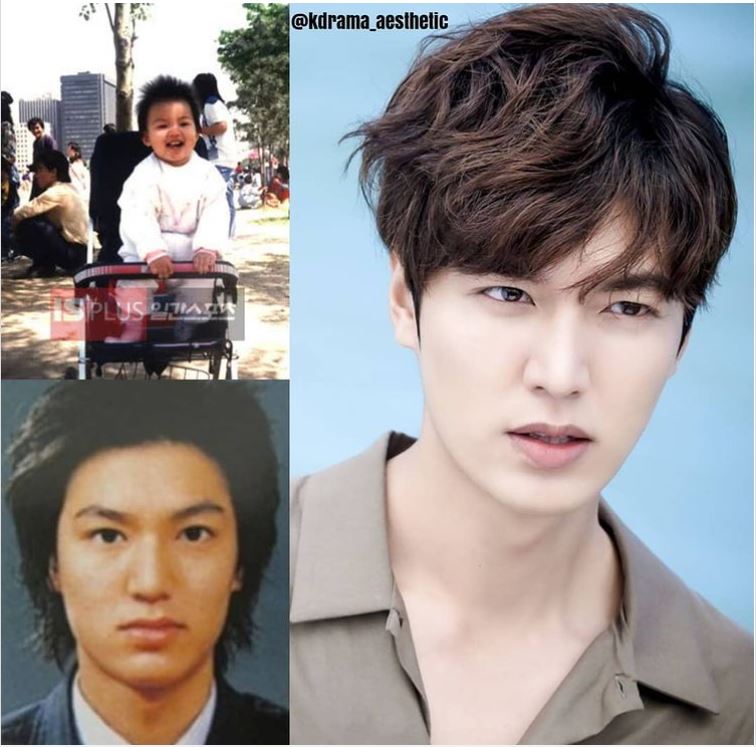 While he looked a bit edgy when he was a teenager, he has now become an extremely masculine adult man, possessing a look that can steal millions of sobbing girls’ hearts outside. that.

Song Joong Ki in childhood looked quite chubby and pretty. 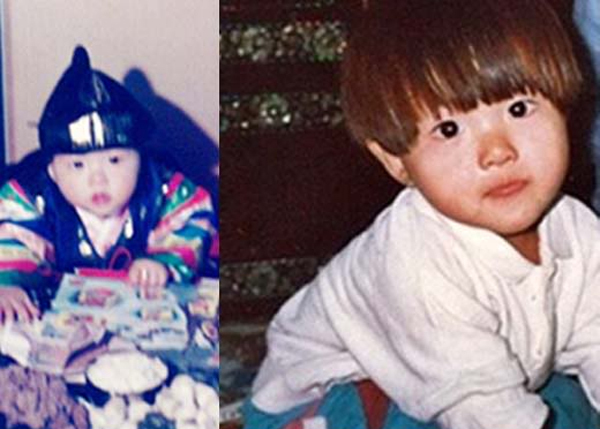 Song Joong-ki is often called a “time stealer” because his appearance has not changed much despite being 36 years old. 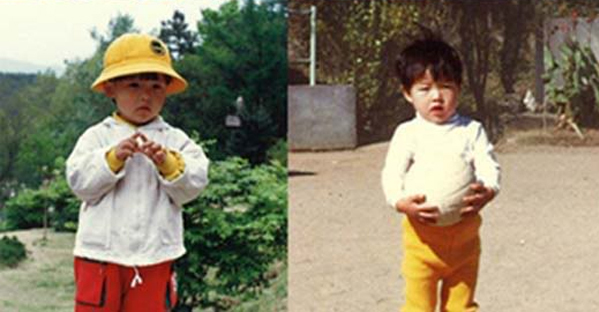 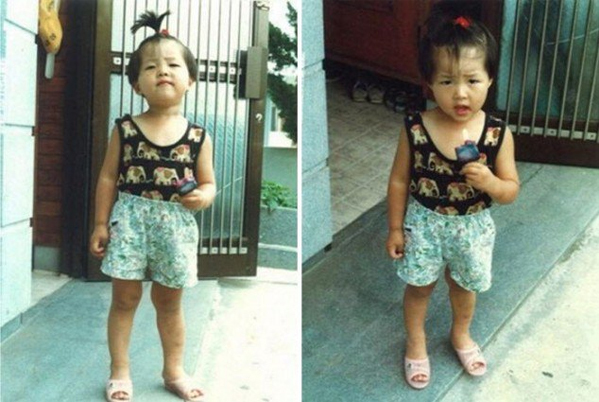 In addition, not only possessing a handsome appearance in the style of a young man in the garden, the star Descendants of the Sun also has an impressive academic record. He once scored 380/400 in the entrance exam when he studied Economics at Sungkyunkwan University – the oldest university in Korea.

Song Joong Ki used to hold the position of student union president or class vice president thanks to his good academic record.