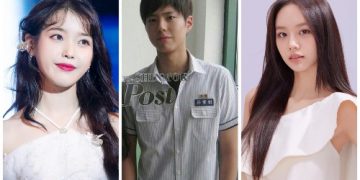 1. Park Bo Gum
Park Bo Gum, a talented actor and increasingly popular in K-biz, had to go through a poor childhood, especially when he lost his mother when he was in 4th grade. 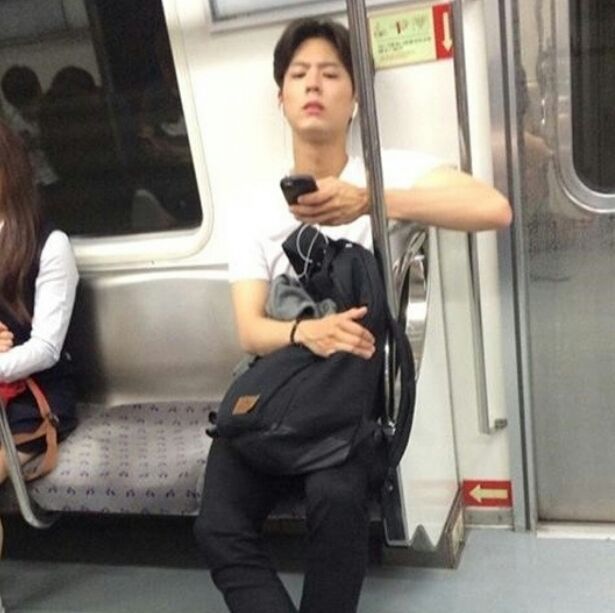 Moreover, he had filed for bankruptcy when he was just 22 years old. His father borrowed approximately $280,000 USD from a lender back in 2008 and had registered Park Bo Gum as a guarantor at the time. Then as Park Bo Gum began earning money since his debut, he received demands to repay the debt, which had become $750,000 USD due to the high interest rate. eventually, Park Bo Gum filed for bankruptcy in 2014 but later resolved the issue through negotiation.

IU used to live at her grandmother’s house since childhood because her parents were bankrupt and in debt.
After a successful career with “Good Day” in 2010, she became a star and paid off her family’s debt.

Hyeri was born and raised in a poor family, her parents had to borrow money so that she could go to school and pursue a career as a singer.
Immediately after becoming famous, she paid off her parents’ debt and bought an apartment so that she could live comfortably with the whole family. She even bought a luxury car for her father.