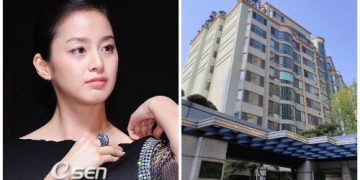 Kim Tae Hee recently sold her building in Gangnam, which she purchased from 2014. According to a public report from the real estate industry, Kim Tae Hee sold the building she previously purchased in 2014.