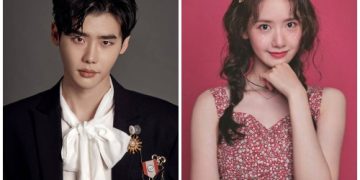 According to an exclusive report from Ilgan Sports, actress and singer Yoona will be the female lead in the upcoming movie Big Mouth. She will be joining Lee Jong Suk in the lead role, and the two will become a couple. Especially in Big Mouth Yoona will play the role of Go Mi Ho, the wife of lawyer Park Chang Ho (played by Lee Jong Suk).

Big Mouth is considered a drama with an attractive script when it revolves around the cases that Park Chang Ho (played by Lee Jong Suk) participates in.

The film is scheduled to shoot in the second half of 2021.