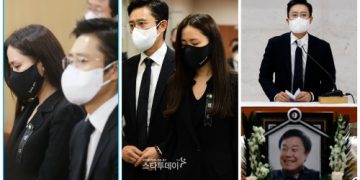 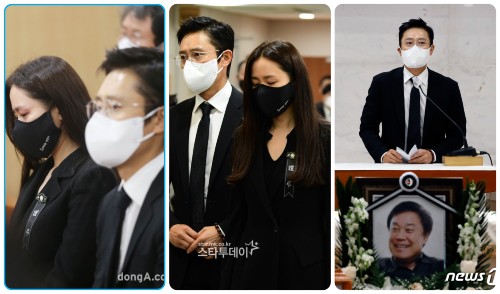 On May 15, Lee Chun Yeon’s funeral was attended by many filmmakers and besides the faces of actors and actresses such as Son Ye Jin, Lee Byung Hyun, Kim Gyu Ri, Kim Ok Bin…

The image of Son Ye Jin with red eyes at the funeral was recorded by the reporter lens. She and actor Lee Byung Hun appeared at the funeral very early. 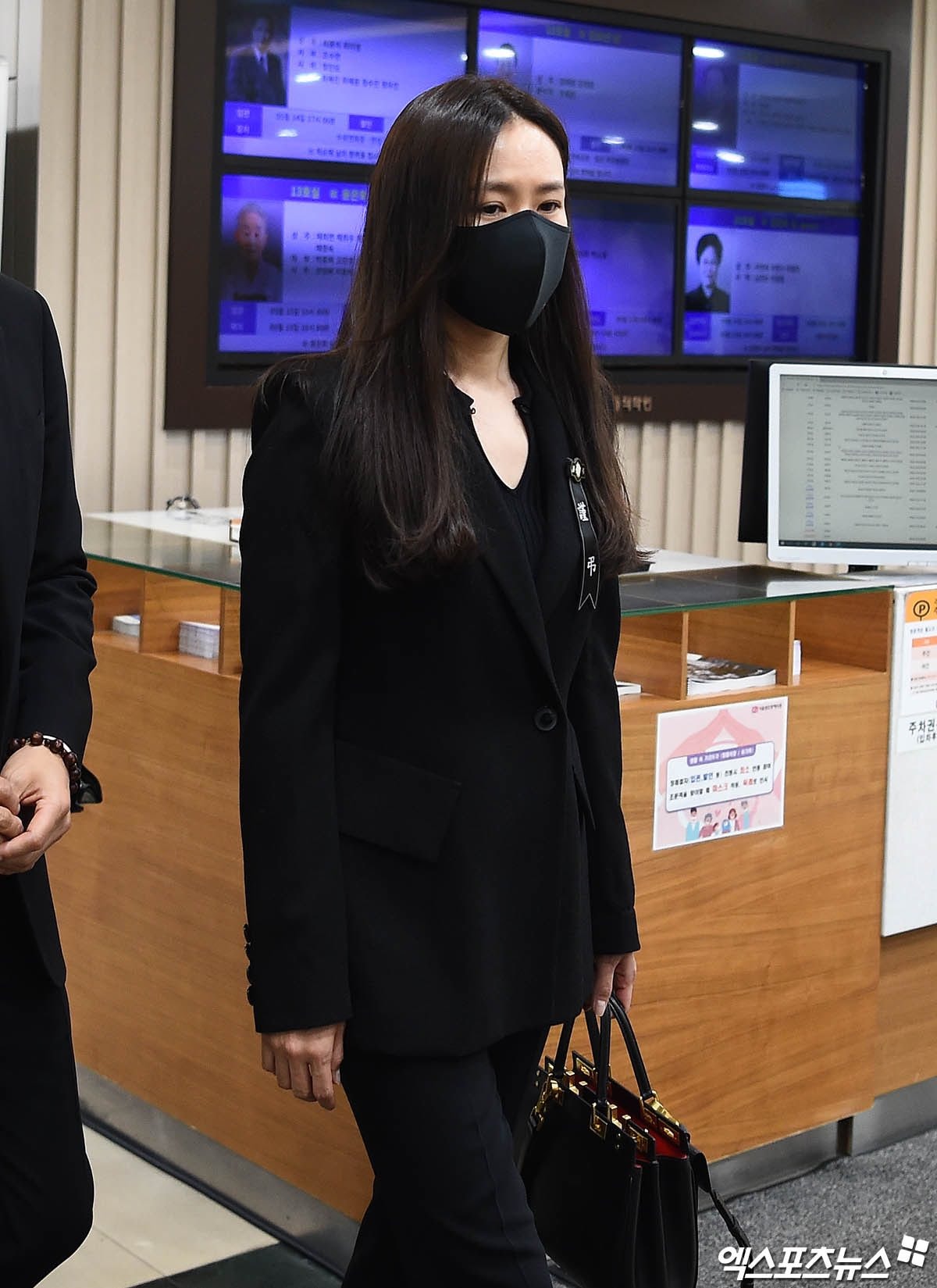 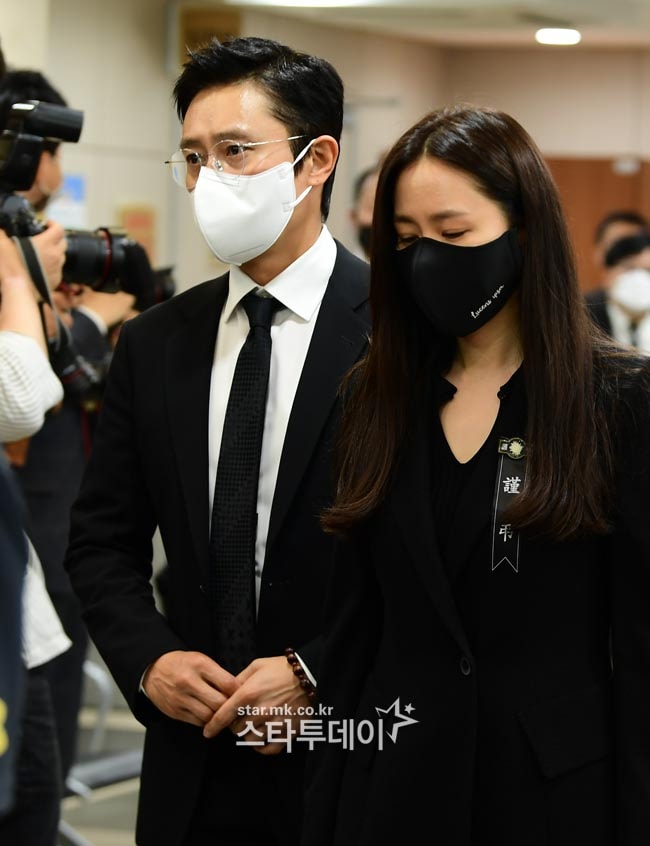 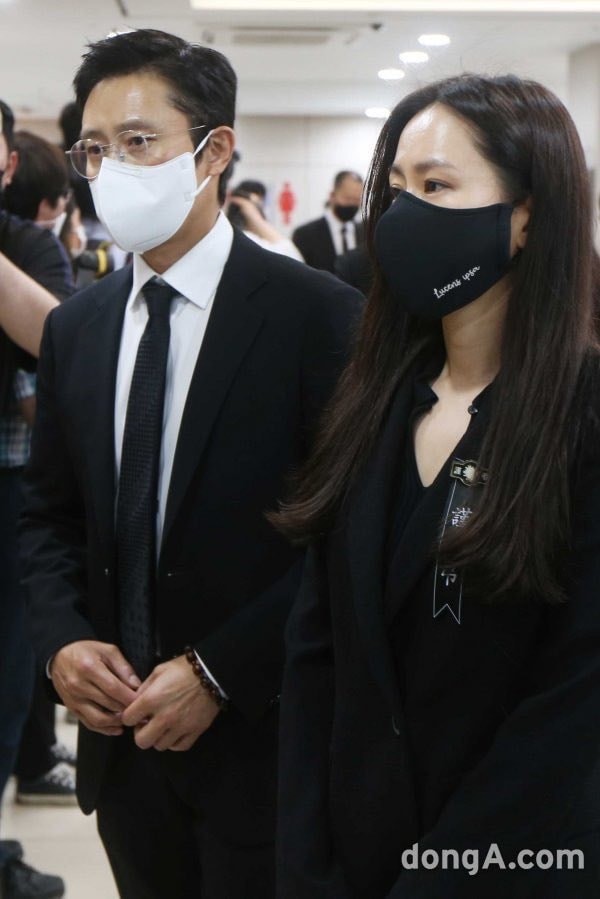 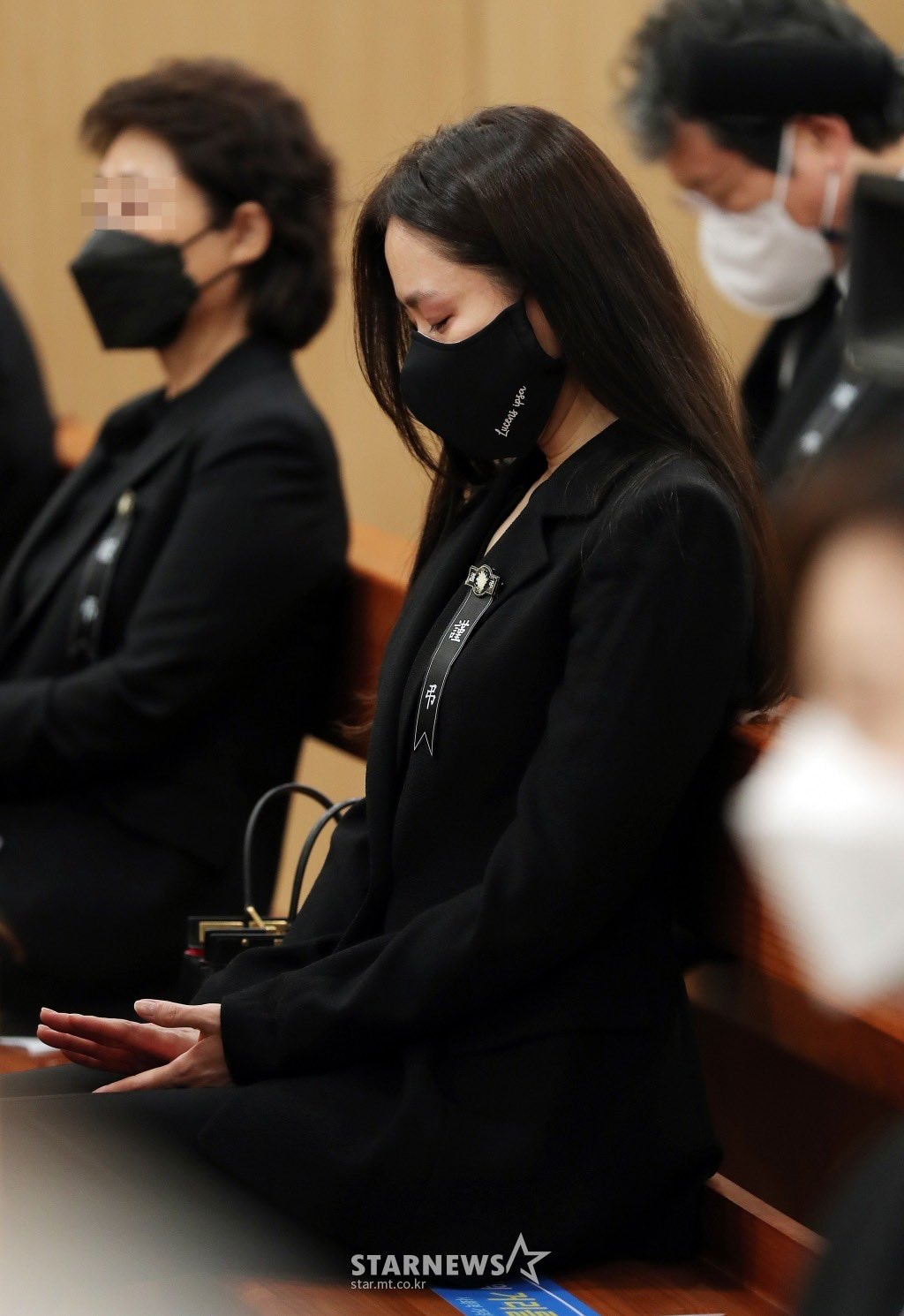 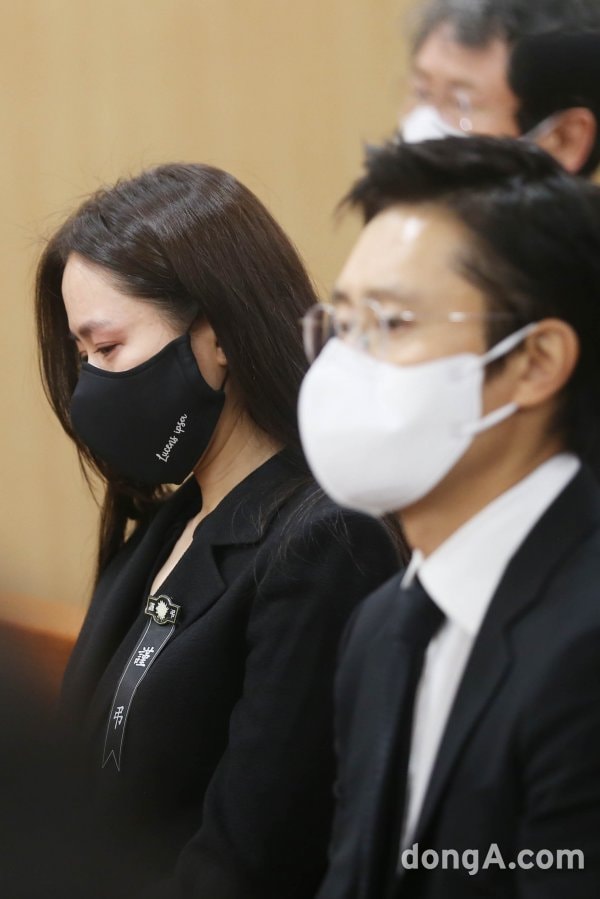 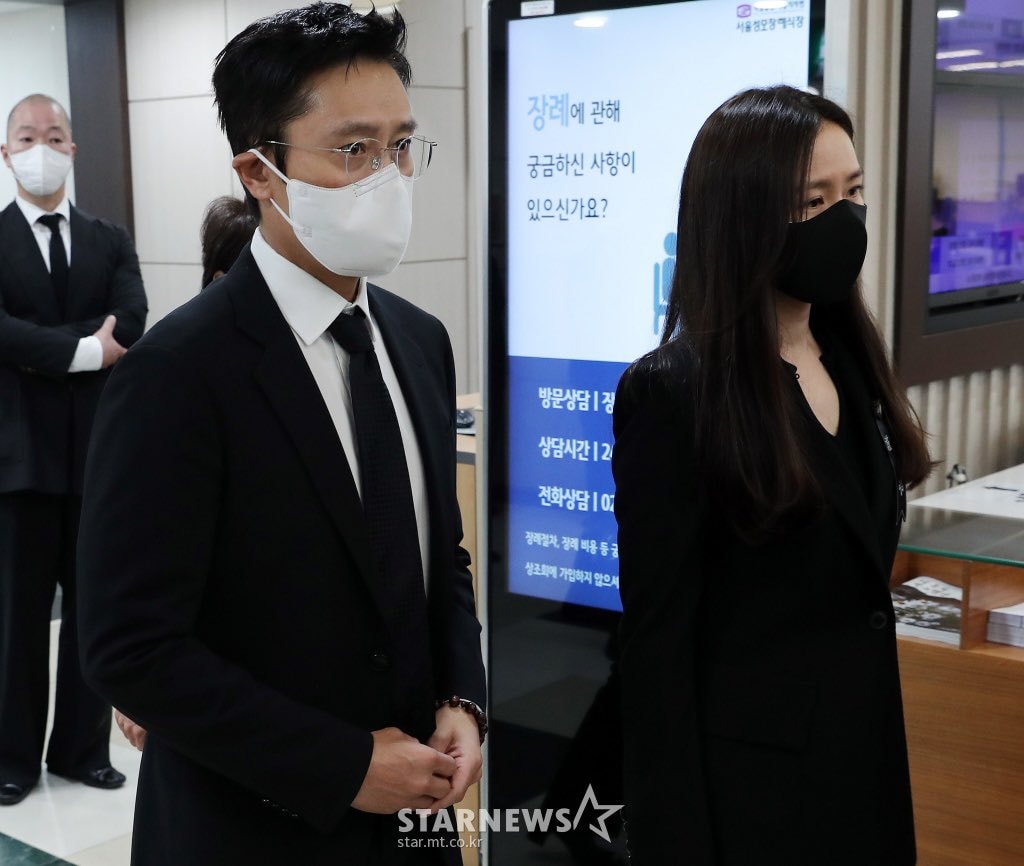 Lee Byung Hun reads a eulogy for the filmmaker during the farewell ceremony. In 2002, Lee Hyung Hun played the main role in the work “Addicted” directed by Park Young Hoon and produced by Lee Chun Yeon.
When the image of Son Ye Jin and Lee Hyung Hun went viral, netizens praised the two for their good attitude. This shows that they are people who respect their seniors and are very affectionate.
According to Naver, on May 11, Mr. Lee Chun Yeon was found unconscious at his home due to a heart attack and taken to the emergency room. Although he was treated by doctors, he still did not survive. Mr. Lee Chun Yeon was born in 1951, at the age of 70.

During his lifetime, Mr. Lee Chun Yeon was a producer of many important works for Korean cinema such as the school-themed horror series Whispering Corridors, Art Museum by the Zoo (1998), Addicted (2002), films. television series Hwang Jinyi (2006), The Terror Live (2013)…