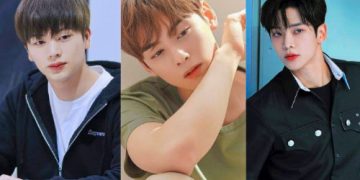 They are known as acting-dol!

Many Idols are known for their extraordinary talents wherein they can expand their abilities into other entertainment industries. Some idols have been exploring the industry and some of them even entered the acting career , not because of their popularity but because of their potential talent as an actor/actress. Now , many idols have tried out the acting scene, and often a lot of viewers and fans are surprised by their impressive acting skills whenever they appear in any film or television series. In this article we will share with you the 8 male idols known as multi talented idols who can perform well both on the stage and on-cam film/television series.

Here are the 8 male idols who can double as amazing actors;
Cha Eun Woo (ASTRO)

Do you know all these kpop male idols?Let us know!!