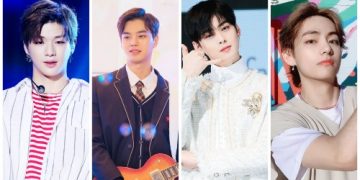 Kbiz’s “Most Handsome Faces” list has actually been announced from the perspective of Plastic Surgeons.
Recently at TMI News, plastic surgeons gathered to vote for 5 male stars they believe have the “perfect face” in Kbiz, so let’s take a look!

Cha Eun Woo is blessed by God for his looks. So he’s the first place winner on this list.
A plastic surgery expert was formerly quoted saying, “he has no faults. Everything is perfect.”
2. Seo Kang Joon

Next on this list is a young actor, Seo Kang Joon.
The plastic surgeons on TMI News further shared their decision as to why they believe he deserves second place on this list. “If you search for the best eyes within male celebrities, Seo Kang Joon will be chosen.”
3. V (BTS) 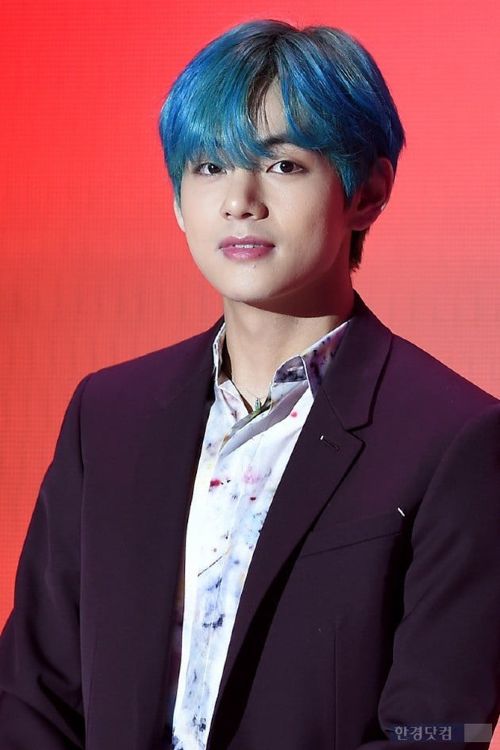 Member of BTS, Kim Tae Hyung really possesses a rare handsomeness. He regularly enters the Top of the most handsome faces in the world. That’s why Kim Tae Hyung must be on this list.
His natural beauty has made Kim Tae Hyung another popular source of inspiration for many men’s plastic surgery efforts.
The plastic surgeons explained their choice and the reason why they put the BTS member in third place. “V’s eyes are so beautiful that they cannot be replicated by surgery.”
4. Kang Daniel

Kang Daniel’s face is too handsome and manly. He also became an inspiration to men around the world when it came to plastic surgery.
Before that he was also in The 100 Most Beautiful / The 100 Most Handsome Faces of 2020.
5. Song Kang

Song Kang is a relatively new name in the Korean industry, but he quickly became famous for his role as Hwang Sun-oh in the movie Love Alarm.
Especially, his handsome face has a charming and modern charm that makes fans fall in love.