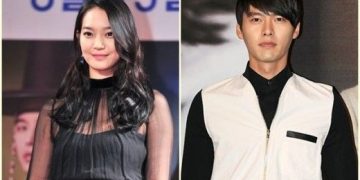 Netizens left many comments wondering why Hyun Bin left O& Entertainment:
“But why Hyun bin left O & Entertaintment. Is he and shin min ah still friends”
“So is Hyun Bin still the CEO of O&Entertaintment now?”
“What happened between Hyun Bin and Shin Min Ah?”