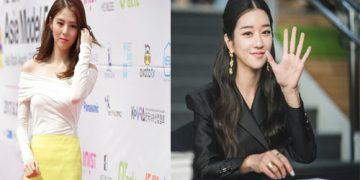 Recently, some media reported that actress Han So Hee actively offered to replace actress Seo Ye Ji in the upcoming series ‘Island’.
However, Han So Hee has officially denied it.

On May 12, actress Han So Hee’s agency 9ato Entertainment announced: “The reports that Han So Hwee has decided to appear on ‘Island’ are false.”

The OCN drama is currently looking for a replacement for the female lead after Seo Ye Ji was forced to withdraw from the project because of various rumors and controversies.