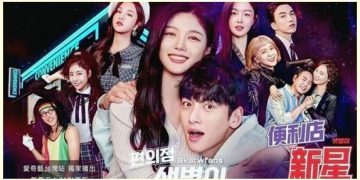 According to Taewon Entertainment, Backstreet rookie 2 will have the same director from the first season, Lee Myung Woo.
According to the director, he needs the collaboration of the webtoon artist and the series’ screenwriter. Unlike season one, it will have to be purely created, so the writer will have more to do. 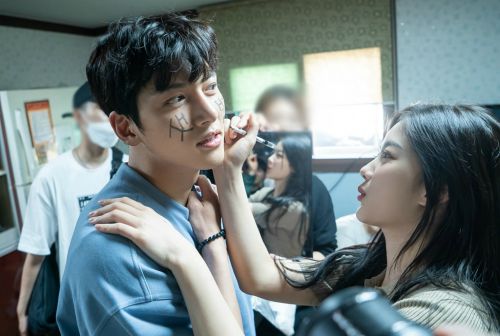 “We have plans to add more seasons. We finished preliminary discussions with not only the writer, director and actors but also the original webtoon’s artist, Hwalhwasan, to produce more. We’re still working on the story and we plan to start working with Hwalhwasan and Son Geun-joo this fall”, the producer added.
At the moment, the lineup or cast of actors has not been confirmed, but the main characters are expected to return for this second installment.
However, Ji Chang Wook and Kim Yoo Jung will have a high chance of reuniting in this project.
Season 2 of the good-hearted, upbeat comedy drama, the rising star of the convenience store is coming”! 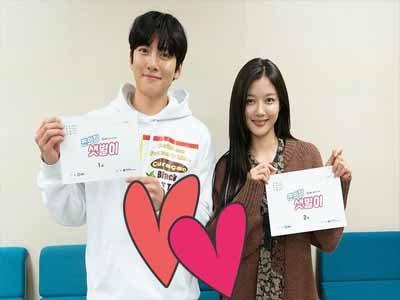 However, they have not given us a statement about the production of the season, whether they have started the production or not. There are chances that Backstreet Rookie season 2 will be released at the end of 2021.