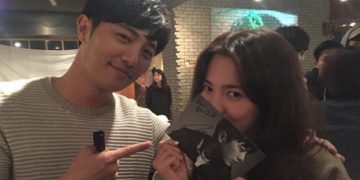 Recently at SBS POWER FM, actor Jin Goo appeared as a guest, had an interesting conversation about life stories and especially had many shares about friendship in the Kbiz industry.
During the conversation, Jin Goo unexpectedly talked about working with Song Hye Kyo for the first time in about 13 years for ‘Descendants of the Sun’ in 2016. Jin Goo and Song Hye Kyo previously in a movie television ‘All In’ in 2003. He also shared a lot about the time he worked with actress Han Ji Min.
The actor stated, “Song Hye Kyo hasn’t changed at all. She was just as pretty, kind and hard-working.” 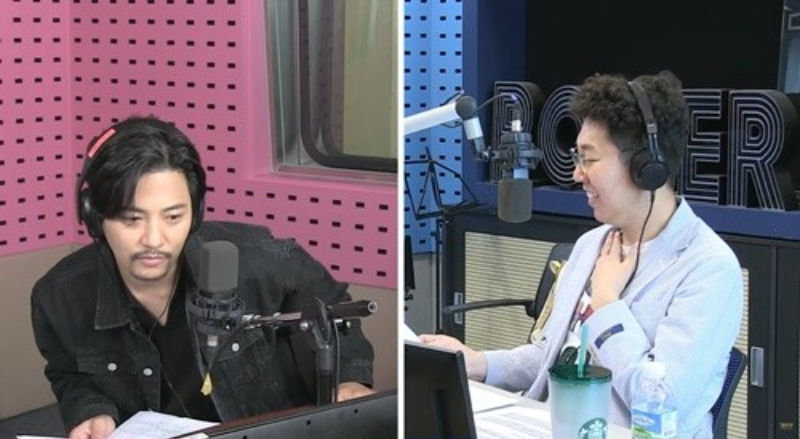 He emphasized her stunning appearance, “She was so pretty.”
Then, Jin Goo mentioned working with actress Han Ji Min for ‘All In’ as well.

Jin Goo said, “We played roles of students at that time. I wonder how those kids in the drama would have grown.” 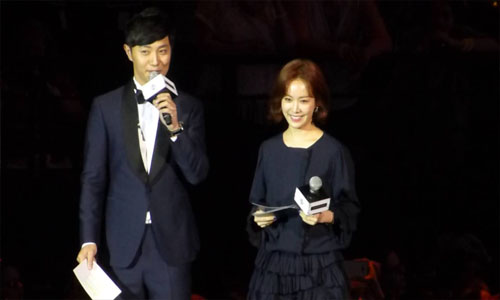 He continued, “But if I had an opportunity to work with Han Ji Min again, then I would love to try filming something romantic with her.”