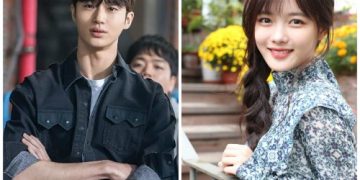 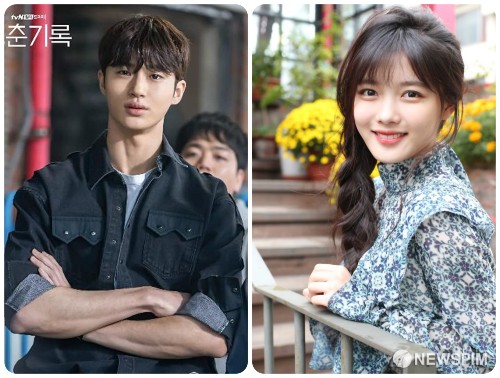 On May 4, a Netflix representative confirmed Actress Kim Yoo Jung and actor Byun Woo Seok as the male and female lead of an upcoming Korean drama ‘Twentieth Century Girl’.

This will mark Kim Yoo Jung’s first role to debut on Netflix. On the other hand, rising actor Byun Woo Seok after his successful role in tvN’s ‘Record of Youth’ will return in a challenging role.
It is known that Do Bang Woo Ri will direct this movie.

‘Twentieth Century Girl’ is slated to begin airing in the second half of 2021.