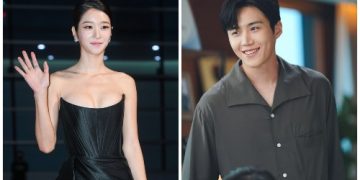 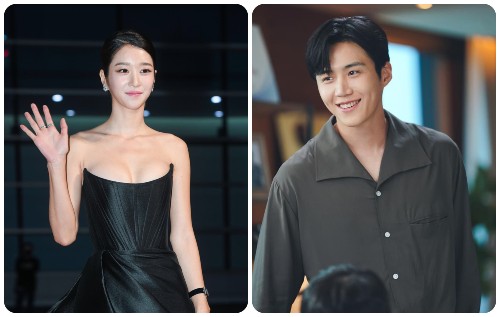 On May 3, Baeksang Arts Awards officially opened a poll for TikTok users to start voting for their favorite celebrities from May 3 to 10.

In just a day after the announcement, the “It’s Okay to Not be Okay” actress tops the female category for TikTok Popularity Award. 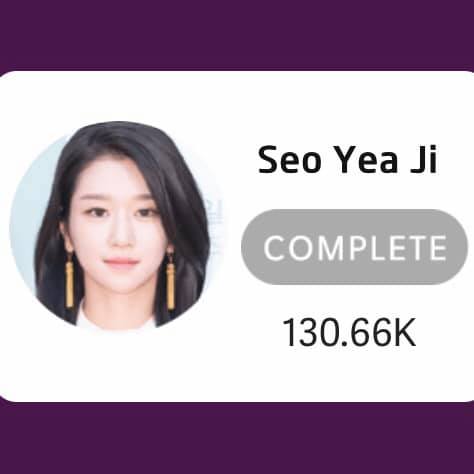 Meanwhile, coming in third is the “Love Alarm” actress Kim So Hyun with 45,060 votes.

Seems like Seo Ye Ji has had a solid fan base after the success of “It’s Okay to Not be Okay”. Even though she was surrounded by scandals, she still received a lot of love from the audience.

In addition to the popular TikTok award, Seo Ye Jin’s nomination includes Best Actress for her flawless performance in the hit drama “It’s Okay to Not be Okay”.

In the male artist category, Kim Seon Ho took the lead with  220,60 votes. Following his position is Song Joong Ki with 105,620 votes. 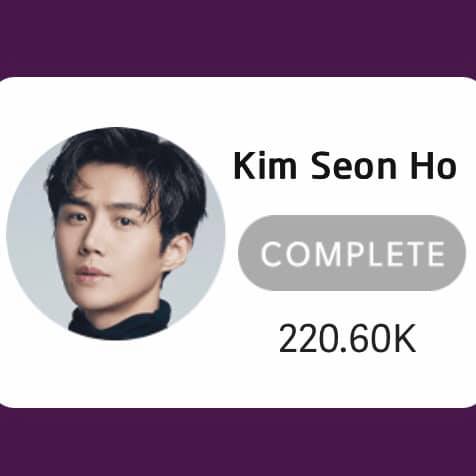