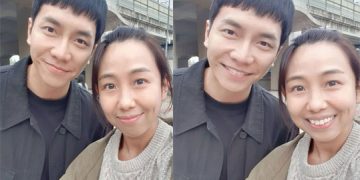 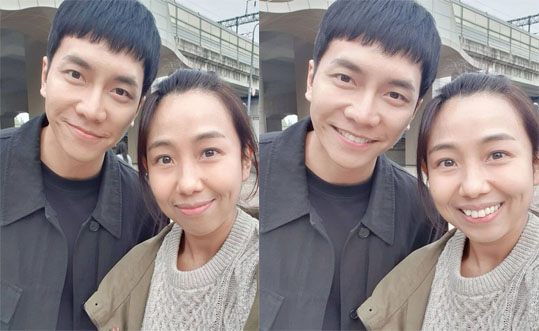 “I’m just so happy and honored to have shared a frame with such a talented person like Lee Seung Gi,” Cherish wrote on IG.

Lee Seung Gi is preparing wedding with Lee Da In after news that he bought a house worth 5 million USD, rumors are spreading strongly on social networks. 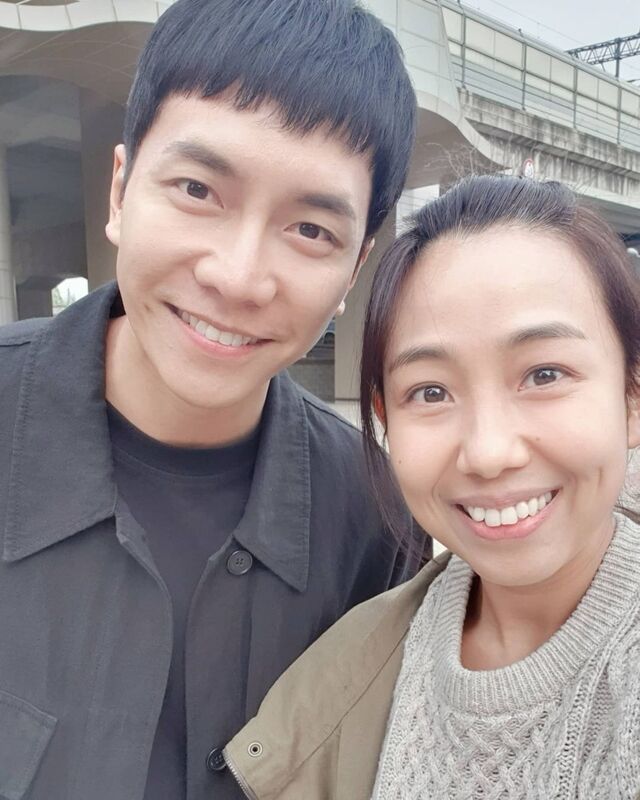 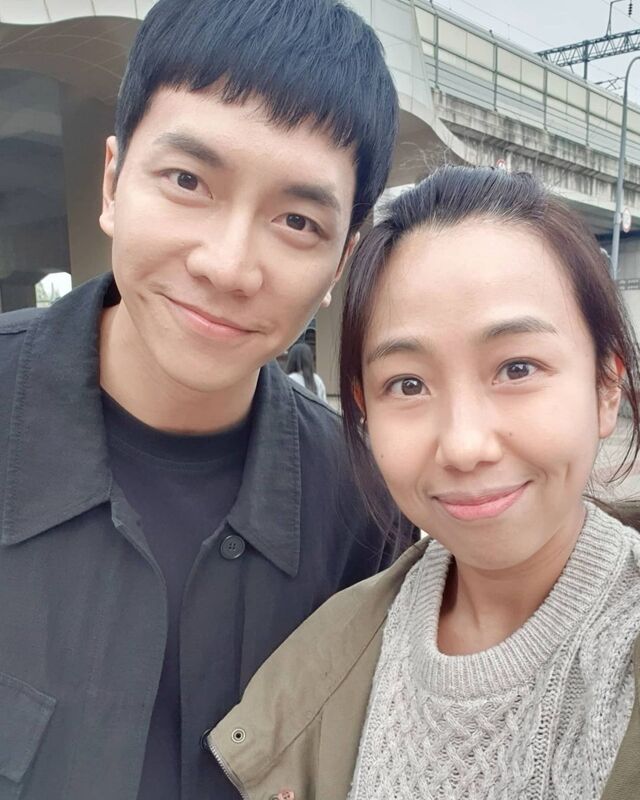 She also talked about a sweet moment with him on set, saying: “I still remember the first time I saw him when we were filming episodes four to seven. I was quietly waiting [in] one corner and he came. While we were on standby, he suddenly asked me if I am Korean. Maybe because I was still wearing a mask? I said no and I’m from [the] Philippines.”

She added that when they were talking with actor Lee Hee Jun, who attended the same Korean university as Cherish, Seung Gi mentioned that “he thought I was Korean at first, and just acting as a foreigner!” 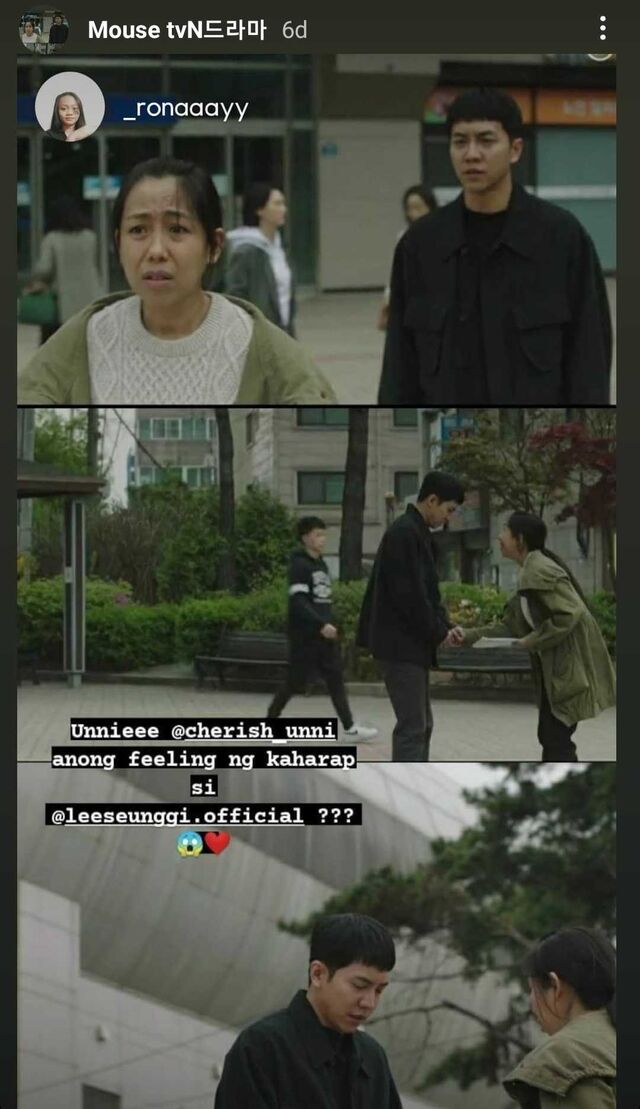 “When we started doing the lines, #LSK [Lee Seung Gi] said he thinks there’s no need to put an ‘accent’ to my lines anymore, yet, when he listens to me speak, he said it sounds so natural, like I normally speak that way.” Awww, these interactions make us feel sooo kilig all over!
This shows that actor Lee Seung Gi is really a very open-minded and sociable person with his colleagues.