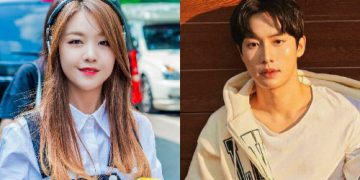 by Admin M
in K-Drama, CELEB
0 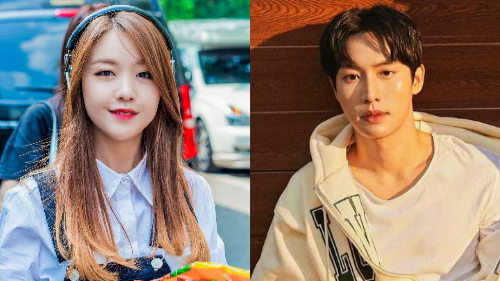 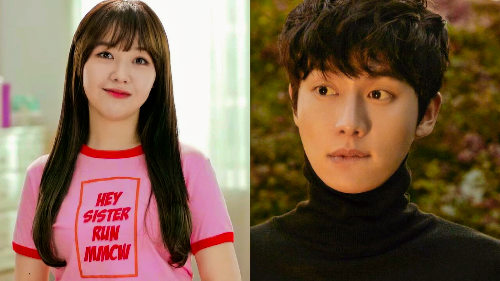 The producers of the upcoming drama “Please Check the Event” reveal the cast lone up and commented, “With Minah and Kwon Hwa Woon finalized as the cast, the lineup for a refreshing romance is complete. Please look forward to the pair’s chemistry.”

Minah will play the role as Ha Song Yi who is known for her quirky, energetic, and bold personality. She is a coordinator at a botanical garden , she have a big belief in her mother’s words about plants that unlike human , plants will never betray you. She will also play as a lovely person who is very true to her feelings. After the breakup with her boyfriend , she started to slowly slipping in life.

While Kwon Hwa Woon will play the rold as Park Do Kyum who were known as the leader and vocalist of an inidie band. His character as Park Do Kyum looks prideful and irritable on the outside, but a romantic person when it comes to truly important moments. He will encounter the difficulty of telling Ha Song Yi about breaking up with her.

Are you excited for this confirmed drama pair up? Let us know!