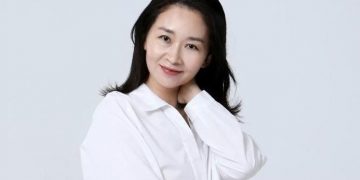 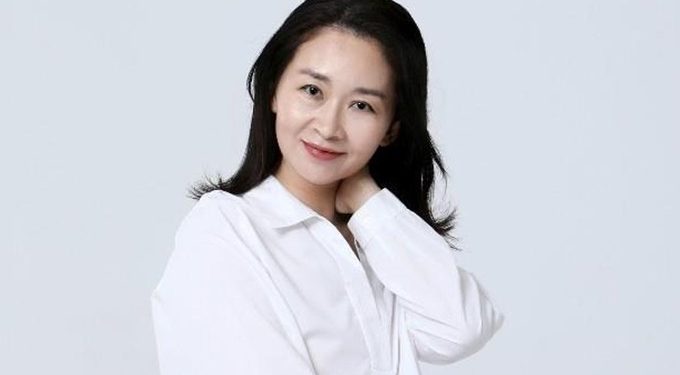 Cheon Jeong Ha passed away on April 27. The actress’s funeral was held at 7:00 a.m. on April 30.
On the afternoon of April 28, MBN reported that actress Cheon Jeong Ha died at the age of 52. Relatives of Cheon Jeong Ha shared with MBN: “She was found dead in her home the previous day. She had been suffering from low blood pressure. The cause of death is thought to be cardiac arrest due to low blood pressure and congestive heart failure. ”
The actress debuted back in 1990 and recently starred in JTBC’s ‘Beyond Evil’ and tvN’s ‘Mouse’.

Cheon Jeong Ha’s funeral was held at the funeral home of Seoul National University Hospital at 7:00 a.m. on April 30.