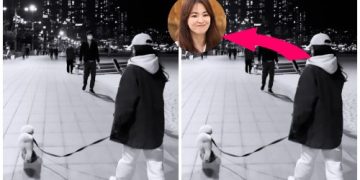 Ruby – Song Hye Kyo’s pet dog – was taken by her owner for a walk at the square in Busan, after a busy day she was filming. This time, Song Hye Kyo is participating in new work “Now, We Are Breaking Up”, as a designer. 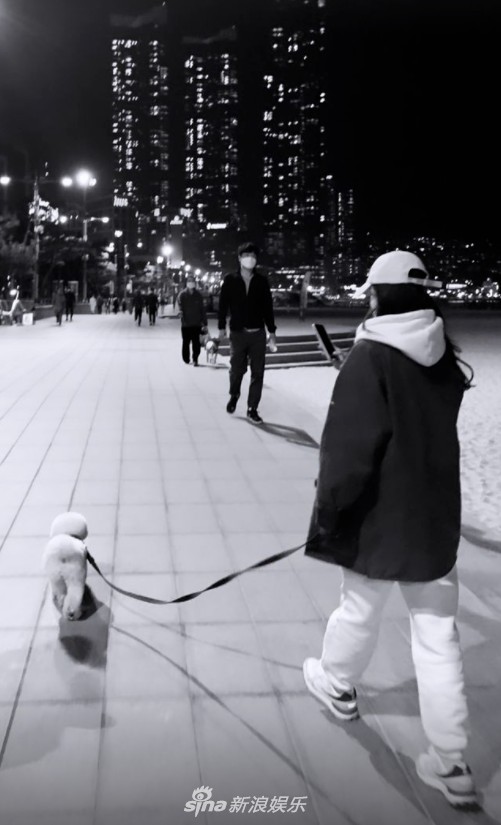 “Now, We Are Breaking Up” is the first movie project Song Hye Kyo takes part in after Song Joong Ki’s divorce in 2019. 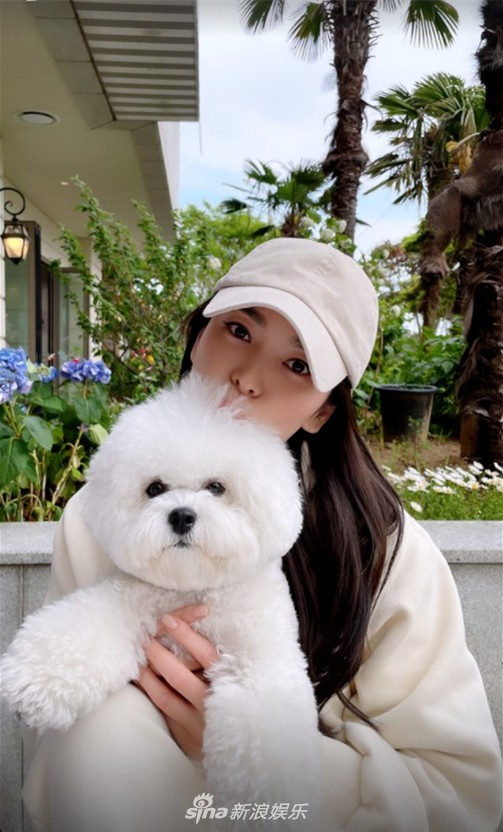 Song Hye Kyo has been raising Ruby for about a year. As an animal lover, Song Hye Kyo describes Ruby coming to her by surprise and quickly becoming her best friend. Thanks to Ruby, her life changed completely in a positive direction, because every day, instead of lying at home, she had to take her dog for a walk. 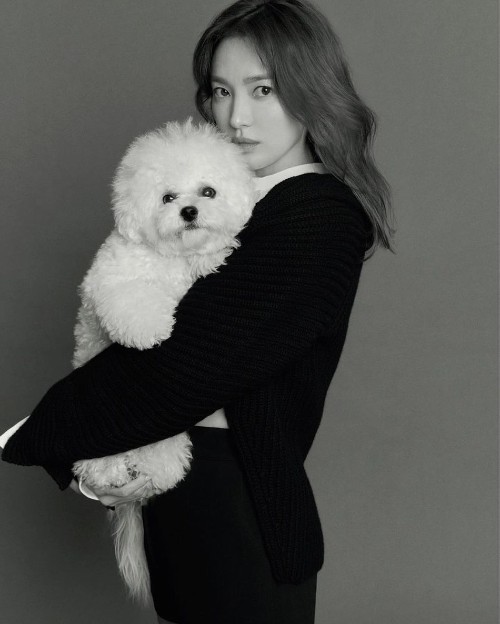 Not only took Ruby for a walk, to the set, but Song Hye Kyo also put her dog on the fashion magazine with her. At the beginning of the year, when Song Hye Kyo modeled for Vogue, Hong Kong, Ruby also appeared with her owner. 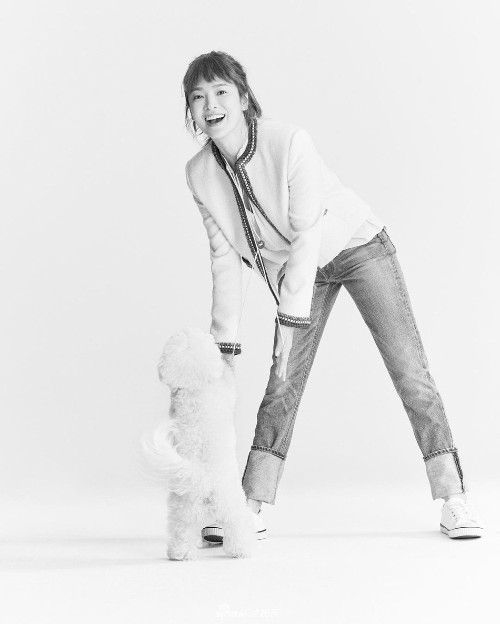