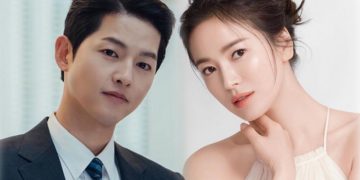 Recently, BTimes (Singapore) has suddenly published information that Actress Song Hye Kyo will give a Special Appearance in Last Episode Of Vincenzo. This is really shocking news for fans. Will this rumor come true? 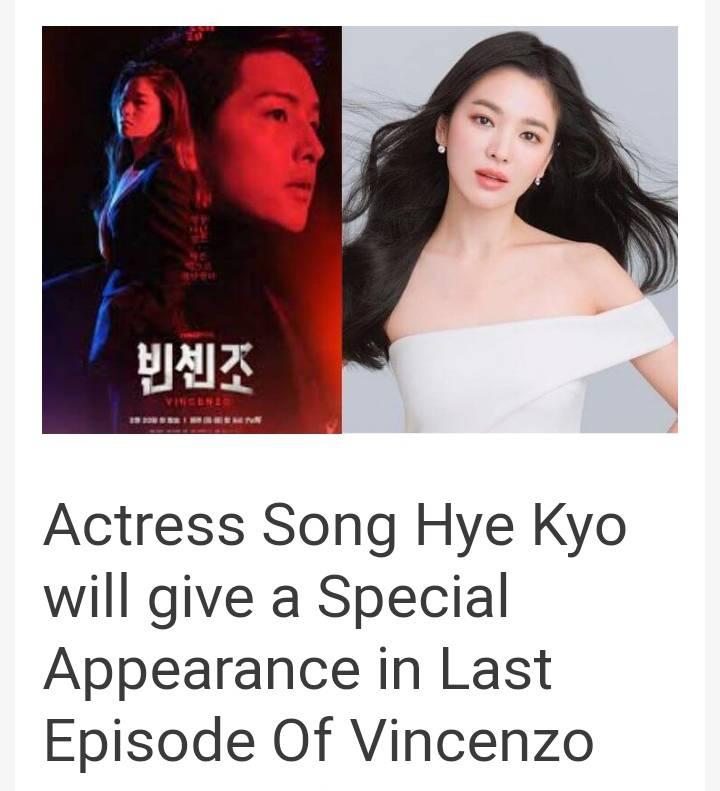 Song Hye Kyo’s Possible Appearance
According to Btimesonline, there are rumors that Hye Kyo will have a very special appearance in the last episode of Vincenzo. The show will restart this week after taking a break last week after the producers revealed that they are working on improving the quality of each episode.

If this happens, this will be the first time that the former Song-Song couple will be reunited after Descendants of the Sun and their infamous split. Though the news is yet to be confirmed, fans are celebrating the update.

Currently, Hye Kyo is back on the small screen, working for the new drama, Now we are Breaking Up with Jang Ki Yong. Anyhow, it is yet to be revealed when this new drama will be out.

Do you think Song Hye Kyo will join Song Joong Ki in Vincenzo? Share your comments below.