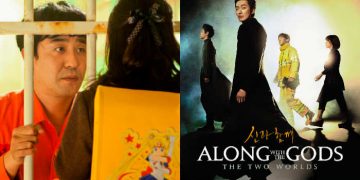 top 7 highest grossing korean movies that you should watch! 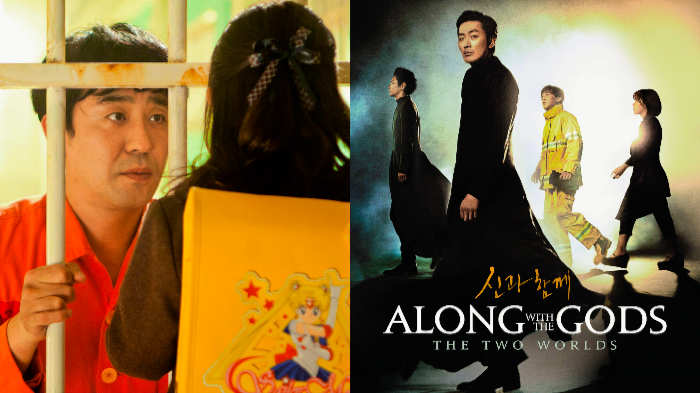 When we talk about best korean movies there are a lot of films and recommendations that will come up into our mind. K-Movies are now being recognized worldwide just like Korean Dramas. Korean films like Train To Busan , and Parasite is an example of award winning movie and made their way to worldwide acclaim. In this article we will share with you the Top 7 highest-grossing korean films so far ranked by the Korean Film Council.

Here are the Top 7 Best Korean Movies Of All Time According To The Korean Film Council;

Miracle in Cell No. 7 was released in 2013 and the movie was based on a true story. It become successful in theatres and sold 12.8 million tickets nationwide (as of January 2021). The popularity of the movie cause them to received an incredible and amazing awards and international nominations.

The Thieves was released way back 2012 and become a successful movie with over 12.9 million tickets sold. The movie starred a lot of popular korean actors and actresses including Jun Ji Hyun and Kim Soo Hyun. The filming of the movie take place in different countries including Hong Kong , Macau and more for this legendary movie.

Fifth in the list is ‘Veteran’ that was released in 2015. This movie also become a highest grossing film with over 13.4 ticket sales.

Ode to My Father was released in 2014 , it is a South Korean movie that take place in the year 1950’s. The movie gained 14.2 million tickets sales and has won more than 20 awards since the movie was released.

3. Along With the Gods: The Two Worlds

Third in the highest grossing list is “Along With the Gods: The Two Worlds” , it was released in 2017. The movie was a successful and popular film worldwide with over 14.4 million tickets sales. This movie even have another sequel that was released in 2018.

Extreme Job was released in 2019 and received an impressive tickets sales of 16.2 million. The movie is about a group of young detectives who will make sure to save their current jobs.

Number 1 in the highest grossing film is “The Admiral: Roaring Currents” which was released in 2014. Th movie gained the highest recorded ticket sales of 17.6 million. The movie was the most viewed In a short period of time.

Have you watched any of these movies? Let us know!