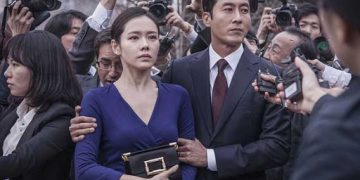 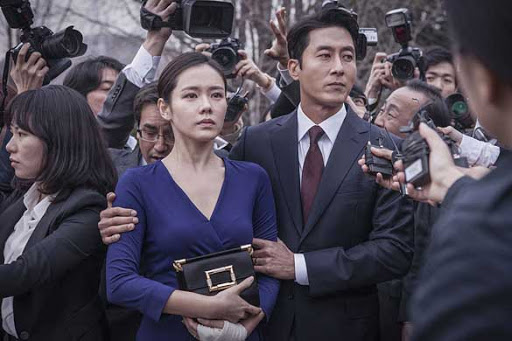 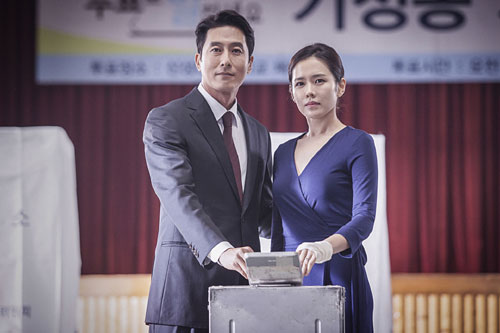 The Truth Beneath is a 2016 South Korean thriller film directed by Lee Kyoung-mi, her second directorial outing after 2008’s Crush and Blush, and co-written by Park Chan-wook. The film stars Son Ye-jin and Kim Joo-hyuk.
The fact that this movie was suddenly loved by viewers after 5 years proves that Son Ye Jin’s increasing influence has made her old projects pay attention to the audience.