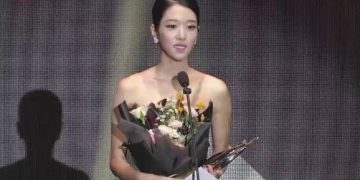 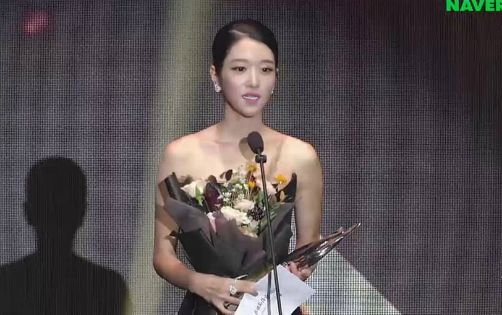 Despite the scandal, Seo Ye Ji’s movie ‘Recalled’ ranks number 1 in box office reservations!
Seo Ye Ji has now become the focus of a series of personal scandals so netizens believe projects related to her are likely to fail.
However, recently the movie ‘Recalled’, which she starred in, suddenly proved its charisma, the film had come in at number 1 in box office reservations with a recorded real-time reservation rate of 36.6%. 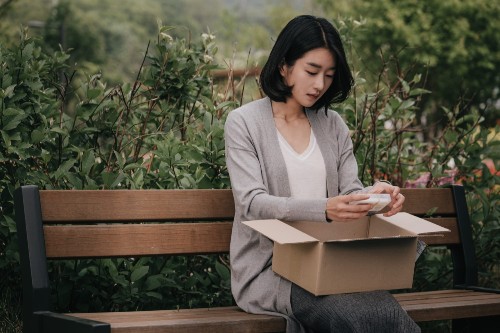 Previously, According to the media reports following Dispatch’s exclusive report, Seo Ye Ji will be attending a test screening for her upcoming movie ‘Recalled’ on the 13th as planned. Director Seo Yoo Min and the male lead Kim Kang Woo will be attending the event as well. In the end, however, she decided not to participate in the event anymore.