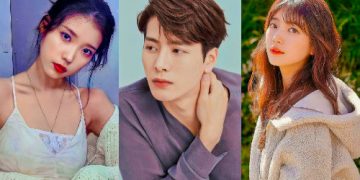 5 Hallyu stars made it into Asia list this year! 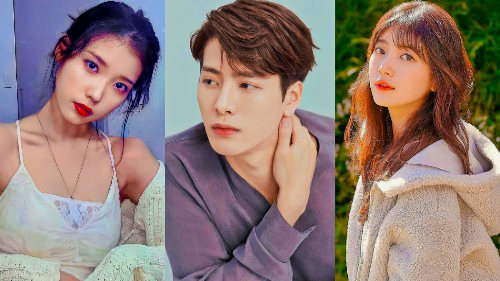 Recently on April 20 , Forbes announced and revealed its Sixth Annual “30 Under 30 Asia” prestigious list, which features 300 young entrepreneur, leaders and trailblazers across Asia, all under the Age of 30.

Hwasa is a member of popular and active korean girl group MAMAMOO , she also made her solo debut in 2019 with the single ‘Twit’ which she won an award as Best Solo Artist Award at Golden Disc Award 2019.

Suzy is a popular singer and actress in South Korea. She started in entertainment industry as member of K-pop girl group MissA wayback 2010 , which they won as Best New Female Award at Mnet Asian Music Award.

Lee Ji Eun also known as IU is a popular kpop female soloist and actress. She even dubbed as Nation’s Little Sister because of her cute ,sweet and charming personality.

Nam Joo Hyuk is a South Korean Actor who starred in hit drama series Start Up , Weightlifting Kim Bok Joo, The Bride of Habaek and among others.

Jackson Wang is a member of popular k-pop boy group Got 7 . He is now pursuing a career in China.

Do you know all these popular korean celebrities?Let us know!!