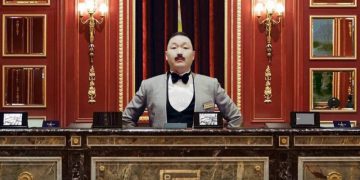 PSY, the man behind the popular world wide hit songs such as Gangnam Style and Gentleman , founded his own Agency way back 2009 called the P Nation. 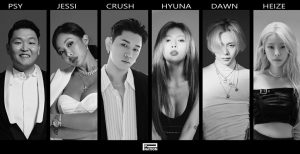 P Nation’s current artist are Jessi, Hyuna, Dawn, Crush and Heize and this April 19 , PSY releases a teaser video of him sitting at the front desk of a hotel lobby. With this fans are now raising anticipation to who is he waiting for to enter the P Nation. 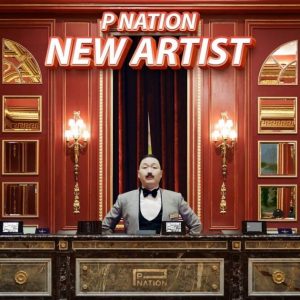 Who do you think is the next member of P Nation?