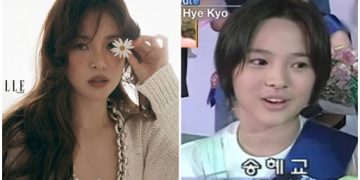 As one of the biggest Hallyu stars in the world, who is Song Hye Kyo, you certainly know. But did you know that she had no intention of becoming an actress at first?

Anyway, that’s what she confirmed in an interview with ELLE Taiwan. 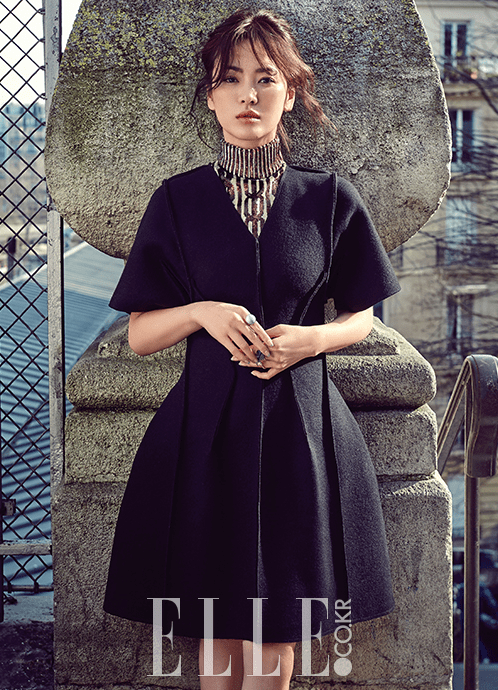 “By chance, I happened to hear about a modelling competition that was giving out school uniforms as prizes, so I decided to take part and was fortunate enough to get first place,” she recalled. The then-14-year-old went on to become a model for the company that organised the contest, which opened doors to the acting world, which led to her breakout role in 2000’s Autumn in My Heart… and the rest is history.

How many of us looked this good when we were 14? 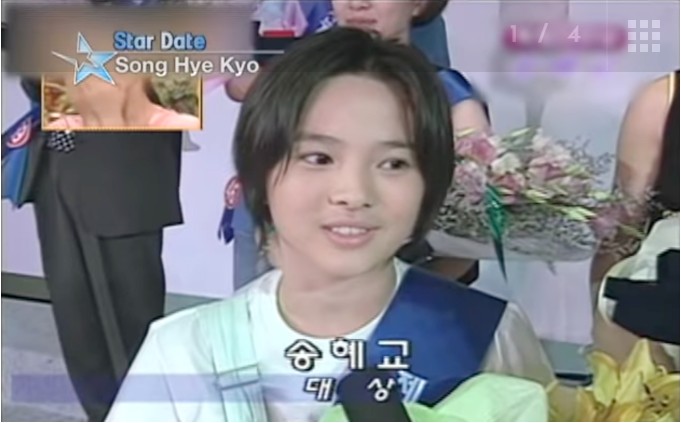 When asked what’s her secret to not only finding success, but staying successful in the notoriously cutthroat industry that is showbiz, Hye Kyo mused, “I had a pretty early start compared to other actors who are around my age, which has helped me accumulate a lot of great experiences and memories.”

She also attributes her popularity to her being fortunate enough to participate in so many good dramas over the years. “Whenever I focus on giving my best performance, I realise that the number of fans grows as well. I was able to get to this point thanks to the support of my team and my fans, and I express my gratitude for that every day.”

While she acknowledged that not every performance of hers has been 100 per cent perfect, she has no regrets and loves every single part she’s taken on in the past. Her personal favourite, however, is her role as a blind heiress in That Winter, The Wind Blows opposite Jo In Sung.

“I was so completely immersed in my character that towards the end of filming, there wasn’t a shadow of the real Song Hye Kyo to be found. It was difficult to pull away and that left a very deep impression on me.”

With Jo In Sung in That Winter, The Wind Blows 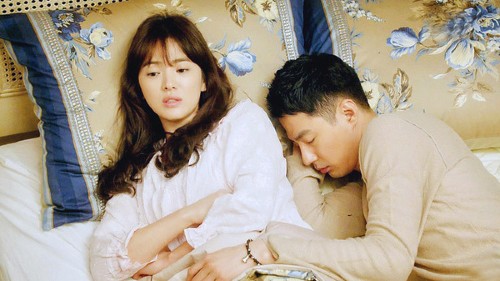 The conversation then moved to her expanding her career beyond South Korea into China. So far, Hye Kyo has worked with renowned directors Wong Kar Wai (for 2013’s The Grandmaster) and John Woo (for 2014’s two-part film The Crossing). Although she called it a great honour and valuable opportunity to grow, she admitted that she struggled with the Chinese language.

“Before filming started, I spent a lot of time practising my Mandarin, but during the shoot, I realised that the vocabulary in the script was completely different from what I had learned earlier! So I had no choice but to memorise my lines word by word. I felt a lot of pressure but through lots of practice and help from other people, I was able to successfully finish filming.”