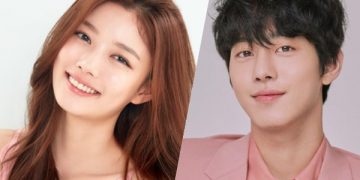 It was confirmed early this 2021 that actors Kim Yoo Jung and Ahn Hyeo Seop will make our hearts flutter for their newest SBS Romantic-Historical Kdrama ‘Red Sky’. 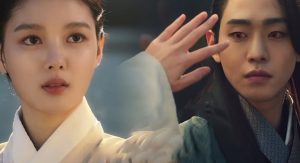 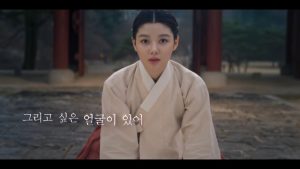 Hong Cheon-Ki (Kim You-Jung), a female painter with genius like painting talent. She is picked as the first female painter of the Dohwaseo (Korean Royal Academy of Painting). 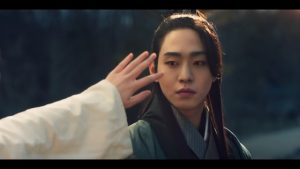 Ha Ram (Ahn Hyo-Seop) is an officer at the Seowoongwan, an office in charge of astronomy, geography, art of divination, meteorology. When he was young, an accident caused him to become blind.

Hong Cheon-Ki (Kim You-Jung) eventually falls in love with Ha Ram (Ahn Hyo-Seop) and she does not care that he is blind.

Red Sky will consist of sixteen episodes and scheduled for release in the second half of 2021, although there is no announcement of the exact premiering date.