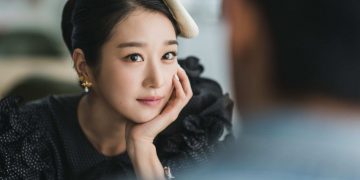 by Jane
in CELEB, NEWS
0 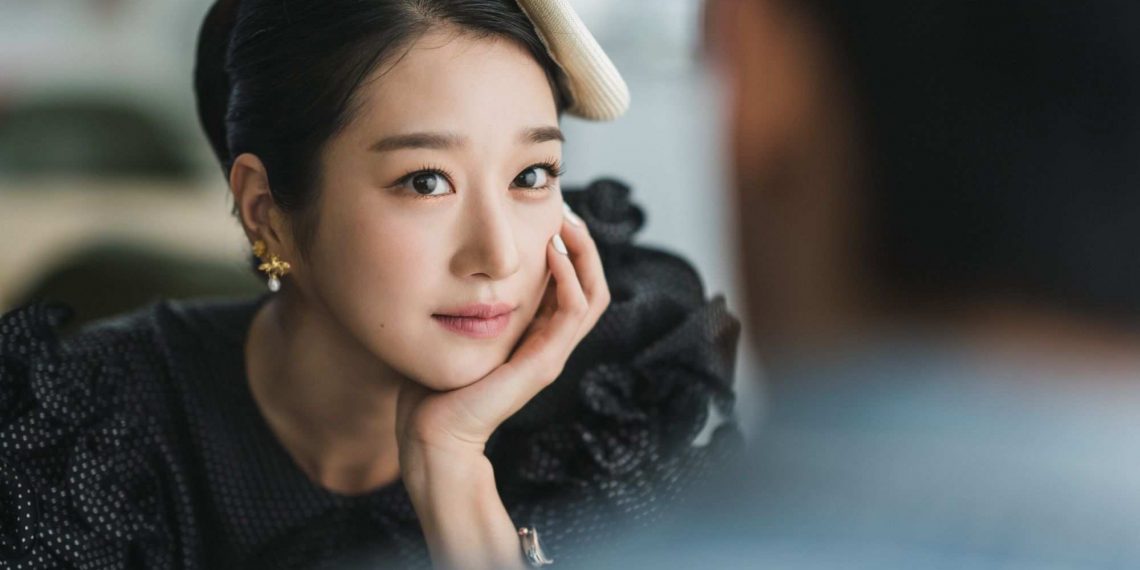 A Korean News Outlet, Chosun reported that the actress Seo Ye Ji, was revealed to have been dropped by several brands, including health and lifestyle brand New Origin; cosmetics brand Luna; as well as mask label AER .

Seo Ye Ji’s advertisement posters with New Origin’s health supplement Inner Flora was also been removed and replaced with posters without her. 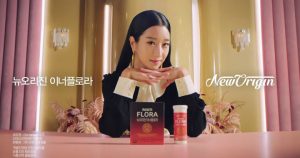 It was also confirmed by the production of her new supposed to be Kdrama ‘Island’ that Se o Ye Ji has been dropped and will be replaced due to her controversies.

Island is a fantasy OCN drama based on the webtoon of the same title was set to begin filming in June but postponed until July or August.