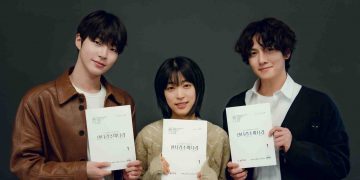 “The Sound Of Magic” or “Annarasumanara” is a Netflix Original Series based on the popular webtoon of the same name. 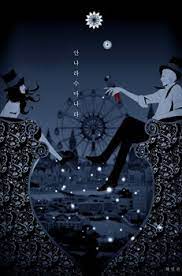 A story about of a girl named Yun Ai which will played by actress Choi Seung Eun.

Yun Ai lost her dream of becoming a magician and is living in difficult circumstances then she meets Lee Eul (Ji Chang Wook) a mysterious magician and gradually starts to want to realize her dream.

Annarasumanara will be directed by Kim Sung-Youn, the man behind hit kdrama Itaewon Class and Love in the Moonlight.