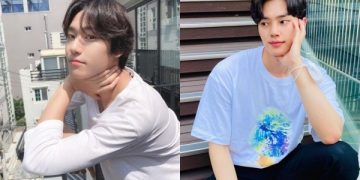 They already captured the heart of viewers since their acting debut. 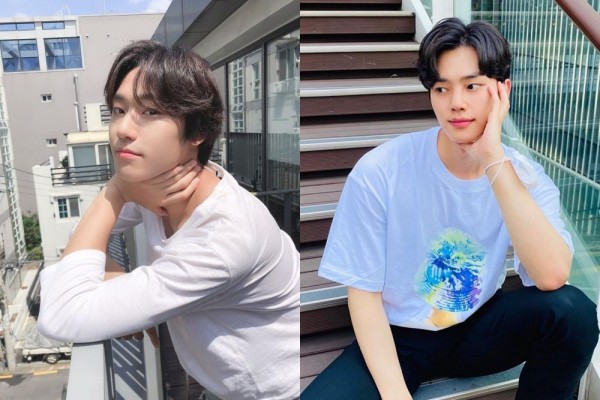 Korean rookie actor sometimes received an unexpected support and love from viewers that will eventually become their fans. Most kdrama fans can easily see the potential of a rookie actor base from their impressive acting skill , overflowing visual and personality. In this article we will share with you the Top 5 korean actors who have been receiving support from fans and had a big fandom since their very first acting debut. Now, these five korean actors is considered as popular rising star , thanks to their great acting skills , visual and successful drama series.

Here are the Top 5 Rising Korean Actors Who Had A Huge Fandom Since Their Since Their Very First Acting Debut;

8 Popular Korean Actors Who Have Their Own YouTube Channel

1.Song Kang (The Liar and His Lover)

Do you know all these korean actors? Who’s your fave?Let us know!