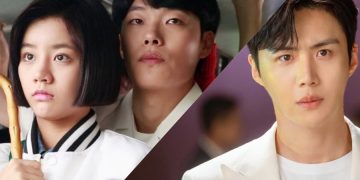 ‘Second Lead Syndrome’ the term fans uses to describe how they were captured by the supporting character of a Kdrama who will compete with the main lead for the heart of the female (male) lead. 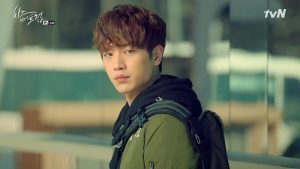 2016 when the hit web toon Cheese In The Trap was made into a Kdrama.

Seo Kang Joon played the role of the second lead Baek In Ho, a handsome and talented pianist who is adopted into Jung’s wealthy family by his father. He soon get along with Seol the kdram female lead that he later developing feelings for. 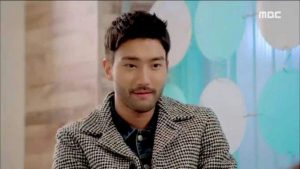 Choi Si Won played the role Kim Shin Hyuk also known as the hit writer ‘TEN’ on the 2015 MBC drama ‘She Was Pretty’.

She Was Pretty is a romantic comedy kdrama about two past acquaintances who meet again after they’ve gone through a reversal of fortunes and appearances, set in the backdrop of a fashion magazine’s publishing office.

Kim Shin Hyuk is a senior feature editor of the female lead Kim Hye Jin. The two will developed a closed friendship and eventually Kim Shin Hyuk will fall for Kim Hye Jin even before her beauty transformation. 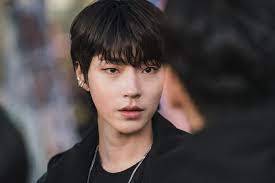 Even before the kdrama adaptation of the hit webtoon True Beauty the character of Han Seo Joon made a huge impact to hans as a second lead.

In the 2021 kdrama adaptation, rookie actor Hwang In Hyeop played the role of Han Seo Joon is a ‘bad boy’ type of guy and a handsome-popular student at Saebom High. Despite the ‘bad boy’ image he have Han Seo Joon is a loving and caring person especially to his mother and sister. He later fell in love with Lim Ju-Gyeong  and never discriminated or shunned her despite her real looks. 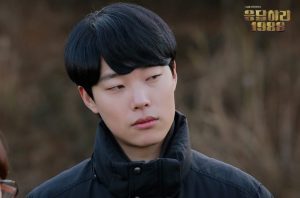 Reply 1988 being one of the best kdrama of all time there is no doubt that the character of Ryu Jun Yeol  as Kim Jung Hwan also made a big impact to fans as one of the best and worthy Second Lead.

Kim Jung Hwan is one of the leaders of the neighborhood group at Ssangmundong District where the story of Reply 1988 revolves. He soon develops feelings for his neighborhood friend Sung Duk Seon in which he is reluctant to admit  even at the right timing which always slips away. 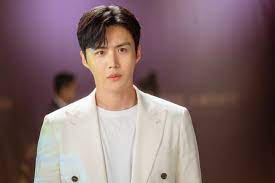 Start Up character ‘Han Ji Pyeong’ is a second lead character we can’t deny that causes one of the extreme Second Lead Syndrome.

Han Ji Pyeong is a team leader at SH Venture Capital known for his astonishing investment skills. He will crossed paths once again with the female lead Seo Dal Mi which he exchange letters as Nam Do San with the help of Dal Mi’s grand mother in which Han Ji Pyeong treats as one of the special person he owes.

So, who is your unforgettable Kdrama Second Lead?