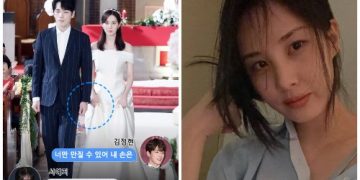 It all started on April 11 when Dispatch published evidence that the actor acted rude with Seohyun on the set of ‘Time’.
Soon after, it was revealed that Seohyun was “crying often on set”, netizens began to support Seohyun on social media with messages of support.

Shortly afterwards, Seohyun also made an update on Instagram, posting a series of selfies with the message: “My love, my people, I am always thankful and I love you. Love you.” 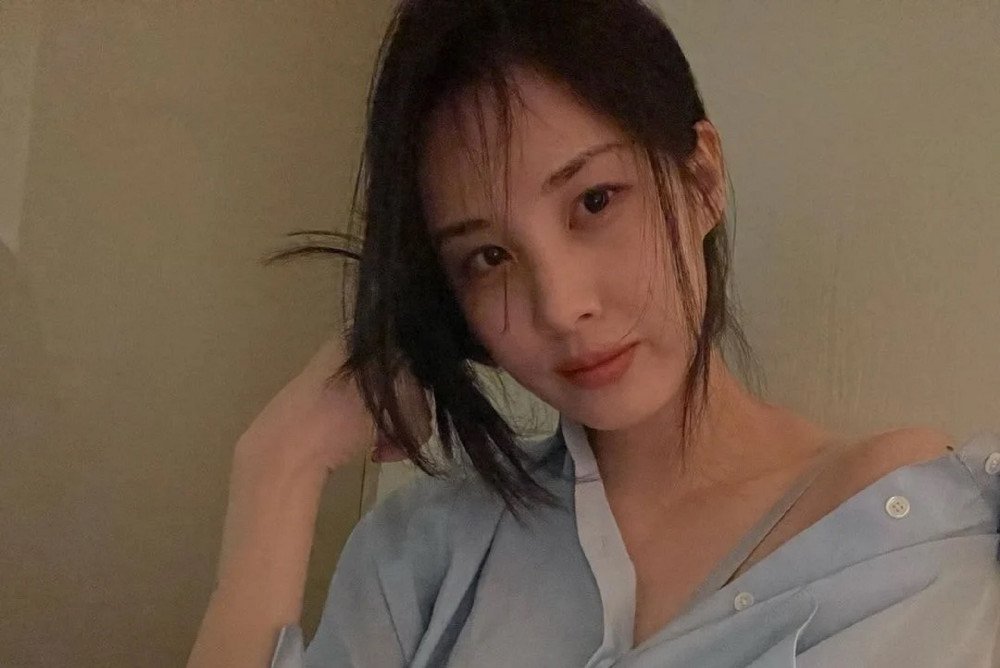 Under this post, Sooyoung also commented, “Ah so pretty”.

On community forums, netizens are leaving reactions such as:

“So wait people have to come to her defense because he had mental issues. So we aren’t supporting his recovery? We aren’t glad that he removed himself from the drama before his instability really did damage? If he was “wiping his hands aggressively after a brief physical contact with the actress” we aren’t believing him as another article on this site has said already? Wow. I mean she is beautiful and kudos for her for “surviving” this ordeal. But please don’t bash him. That’s why it’s such a stigmatism surrounding people who vocalize their issues with mental health. Washing his hands constantly is not about her but about him and if you are around someone that does this you have to realize that. Hate me if you want to. But I have compassion for him.”

“If there’s anyone that deserves support, in all she does, it’s Seohyun!”