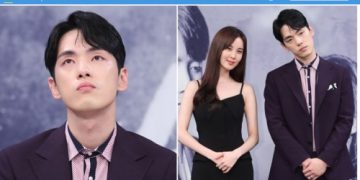 Accordingly Kim Jung-hyun got off in the 2018 MBC 16 episode drama’Time’ before the end of the episode 4 times.
Kim Jung-hyun had an uncomfortable relationship with the actress throughout the filming, and it also brought down the atmosphere of the set.

A staff member said,’Even though there was a frame planned in the first place, Kim Jung-hyun was very sensitive to the actress and the love scene.

It is said that the author also struggled with requests for revision of the script several times. One staff who was in charge of Seohyun said,’Seohyun cried a lot at the set. Even though it is a story where you should fall in love with Kim Jeong-hyun, Kim Jeong-hyun did not even make eye contact with Seo-hyun.’

He continued,’Even when there was a spirit of affection, he often showed signs of uncomfortableness. Once, after Seohyun’s hand touched him, as soon as the smoke ended, he roughly wiped his hand with a wet wipe. It may have been a misunderstanding, but Seohyun, who saw it, burst into tears at the set.’ 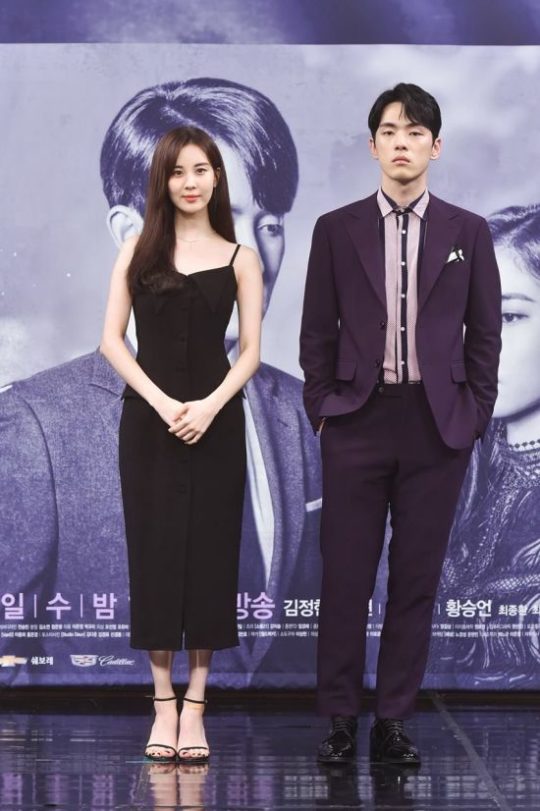 At that time, he added that Kim Jong-hyun apologized to Seo-hyun through the mediation of the representative of Kim Jung-hyun’s agency, but his behavior has not changed much since then.

Even at the production presentation site, during photo time, when Seohyun tried to cross her arms to Kim Junghyun, it was also spotted that she refused.

There were rumors from officials that Kim Jong-hyun’s actions were in the middle of a relationship with an actor at the time. Kim Jung-hyun is known to have said that it is absolutely not true.