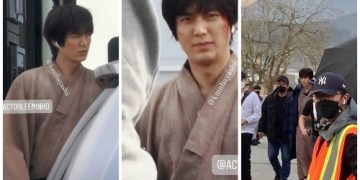 The latest images of Lee Min Ho in the movie Pachinko continue to leak.

Lee Min Ho is still actively working on filming a new drama project called Pachinko. Because of the outdoor filming, the image of the actor is still captured by fans. 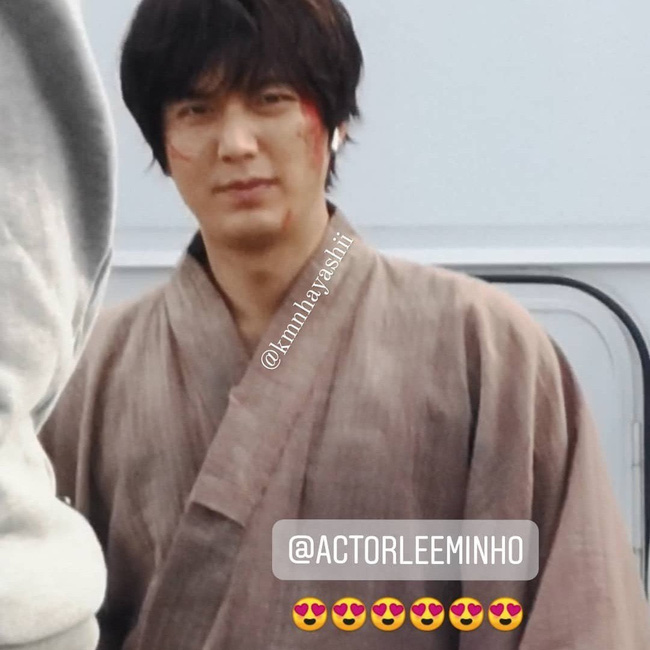 Recently, netizens continued to take pictures of Lee Min Ho’s character in Pachinko. Different from the image of a handsome vest-man before, in this appearance, the actor shocked the whole scene with a blood-stained face, messy hair and a traditional Japanese outfit.
However, it is undeniable that Lee Min Ho’s face still exudes a rare male beauty. In particular, it can be seen that this project still has a historical element, helping Lee Min Ho somewhat escape the one-color romantic roles in a series of projects that he participated in before. 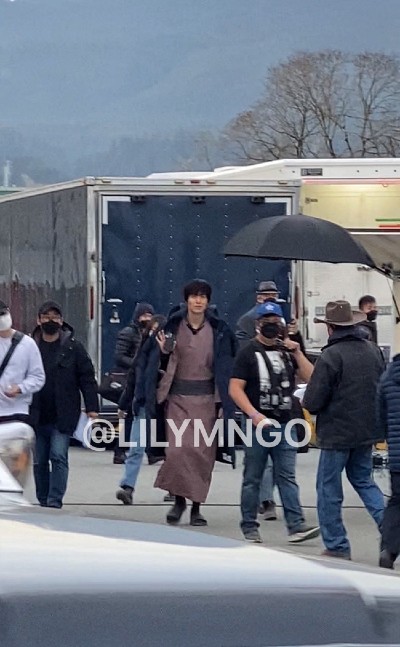 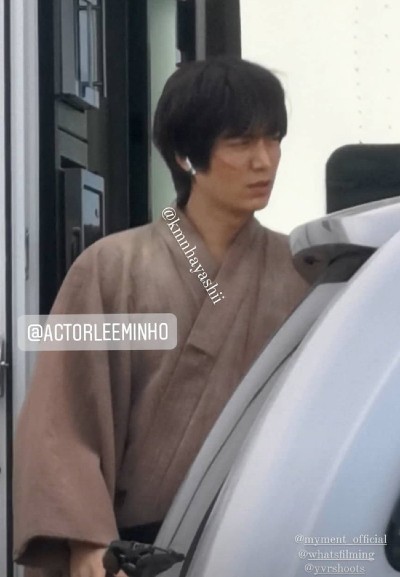 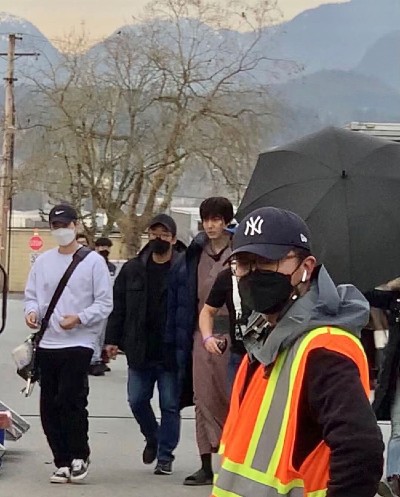 Pachinko is a film that tells the story of Koreans living in Japan. They have to face difficulties during their time here. It is known that the movie is based on the best-selling novel by writer Lee Min Ji.

In the movie, Lee Min Ho will play the role of Hansu, a person portrayed with a mysterious life, and a businessman linked to organized crime, who gets caught up in a nefarious love affair, leaving many serious consequences. . 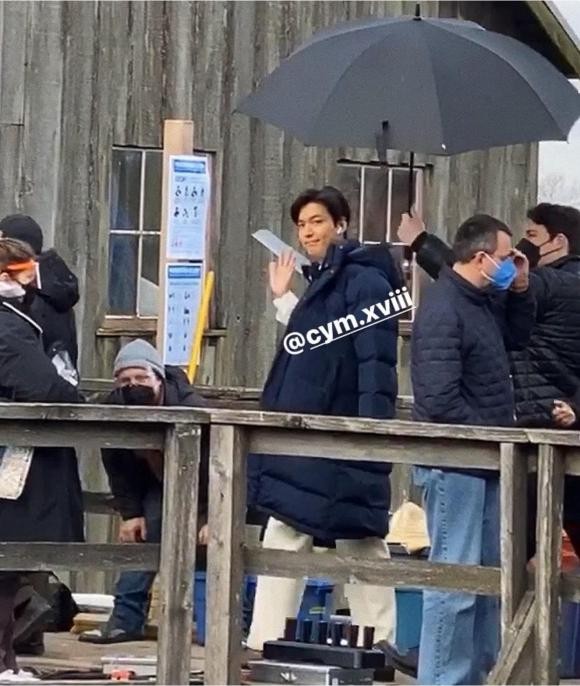 With a budget to produce Pachinko up to 130 million dollars, it is also the film in the top of the highest-budget drama projects made.

The film Pachinko is expected to premiere in the middle of this year.