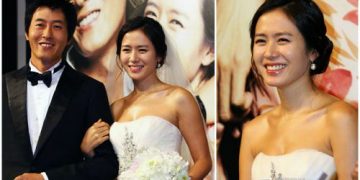 6 Popular Female Kpop Idols Who Used To Have Braces

A series of photos of Son Ye Jin wearing a wedding dress in the movie "My Wife Got Married" suddenly hot again. 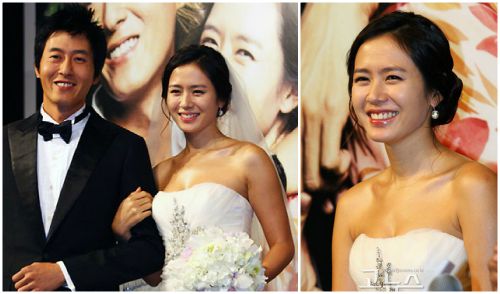 A series of photos of Son Ye Jin wearing a wedding dress in the movie “My Wife Got Married” suddenly hot again.

Soompi “BREAKING: Hyun Bin And Son Ye Jin confirmed to be getting married” and the truth? 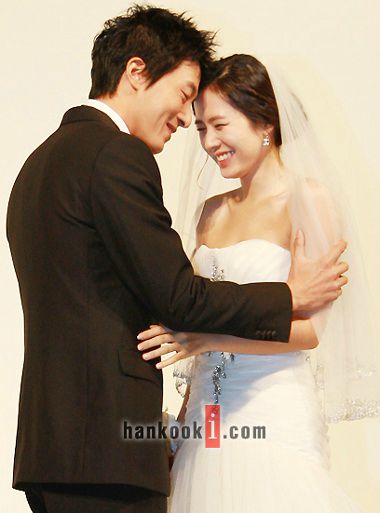 Rounding 12 years since the movie My Wife Got Married was released, the images of the main actor duo Son Ye Jin and the late actor Kim Joo Hyuk in the movie were also suddenly mentioned by many netizens back on social media. 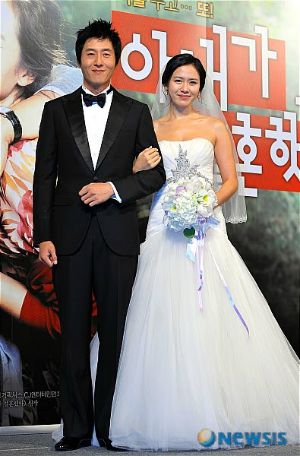 Especially the photos of Son Ye Jin wearing a wedding dress, walking beside the late actor Kim Joo Hyuk at the film press conference, were discussed by many people. 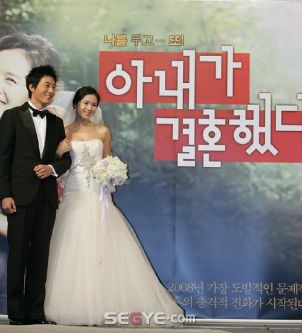 Looking back at the series of photos 12 years ago, many fans could not help but recover with the couple’s sweet moments for each other during the press conference. Son Ye Jin in a wedding dress showed a clear face of happiness while walking beside her co-star Kim Joo Hyuk.

Although My Wife Got Married did not achieve great success in theaters, but this is still one of the rare films in which the late actor Kim Joo Hyuk plays the male lead, so this photo makes many people more emotional moving. 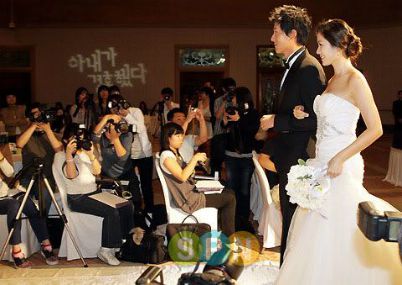 My Wife Got Married is a film revolving around the character In Ah (played by Son Ye Jin), she is a perfect wife, with the mind that suits Deok Hoon (Kim Joo Hyuk) both in terms of taste and personality. Their marriage is as beautiful as a dream until In Ah wants to marry another man, but does not want to break up with Deok Hoon because she also loves him.

Before such a wife, Deok Hoon forced In Ah to marry a second husband. A love story between two men and a woman begins.

Although not a big hit, My Wife Got Married still received much praise from film critics when it came to a whole new issue related to the traditional marriage institution.