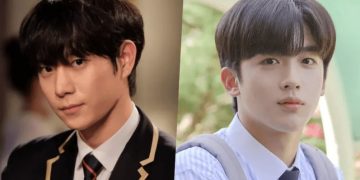 Kim Young Dae – the young actor is impressing the audience through his role as a spoiled male student in The Penthouse 2. He is considered to have good acting ability and handsome face.
On March 30, The Penthouse 2 actor Kim Young Dae gave his first interview with fashion magazine W Korea.
During the interview, Kim Young Dae shared how he started his acting career. 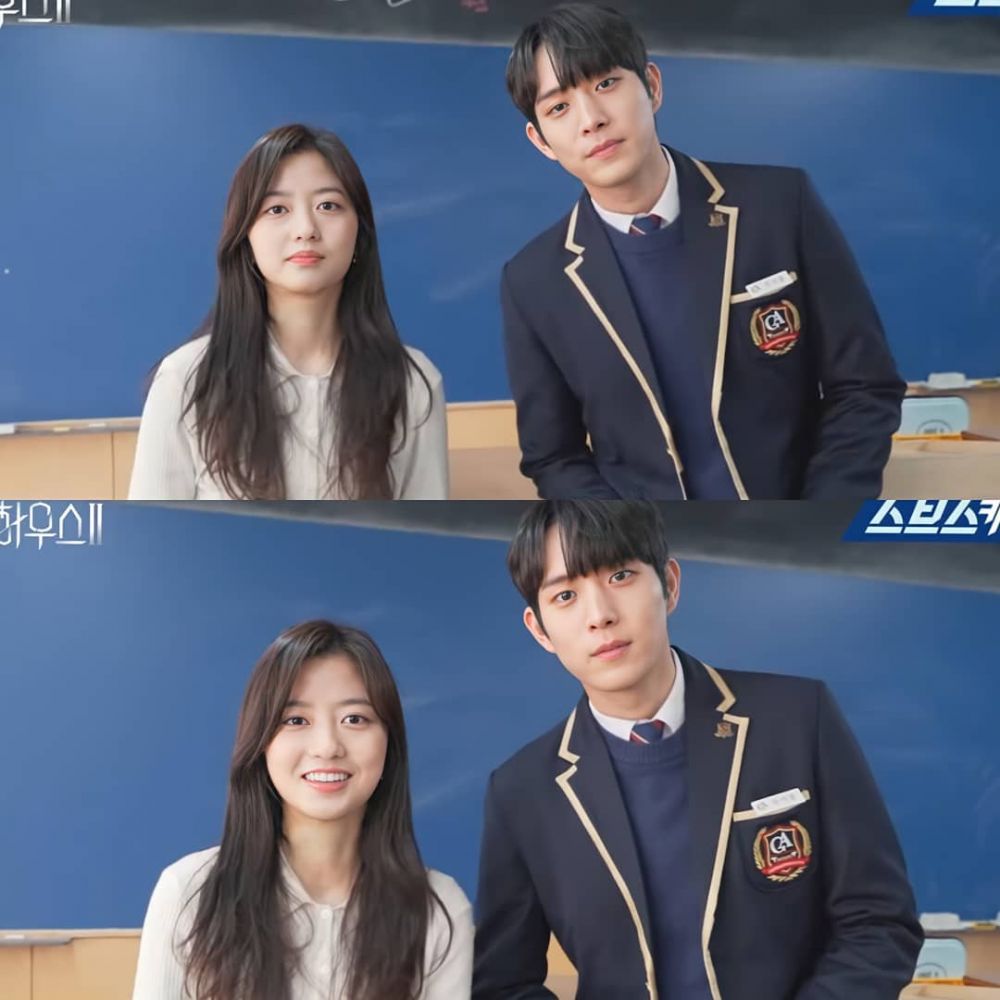 Kim Young Dae said, “I went to study in China when I was a high school freshman. I got into Fudan University in Shanghai. While there, I thought I would lead a pretty normal life after graduating from university.”

“But one day while I was still studying at university, I happened to meet my agency CEO. He drew me into this industry.”, He continued.
Then, Kim Young Dae revealed his parents were opposed completely to the idea when he first told them about it.

The actor said, “I said that I wanted to give it a go, and would go back to university in two years. I’ve always listened to my parents well, so it was their first time seeing me going against their words. the end, they agreed to let me enter the entertainment industry. ”

With a smile, Kim Young Dae added, “Now though, they watch all my projects and give me so much support.”

Currently, Kim Young Dae is having an extremely successful role
in The Penthouse 2.