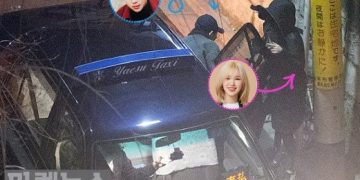 At 0am, 1pm KST, everyone welcomed April 2021, netizens laughed at the news that BTS’s RM and Red Velvet’s Wendy are dating and have photo proof. The Market News reported that the two started from their friendship, are getting to know each other and have officially been dating for 4 months. Couples of the same age have the same interests and spirit, regularly meeting despite the tight schedule.

If you were expecting a new Kpop couple, then very sad, you were disappointed. This was definitely a trick, after the initial surprise, netizens quickly discovered that this was a dating photo of Song Hye Kyo – Song Joong Ki in Japan many years ago released by Dispatch. The first “trick” on April Fool’s Day this year made people disappointed and regretful that a couple deserving of a match, but it is not true. 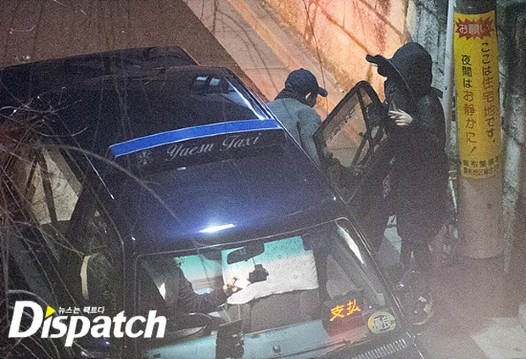