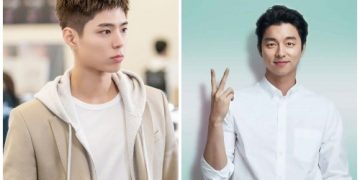 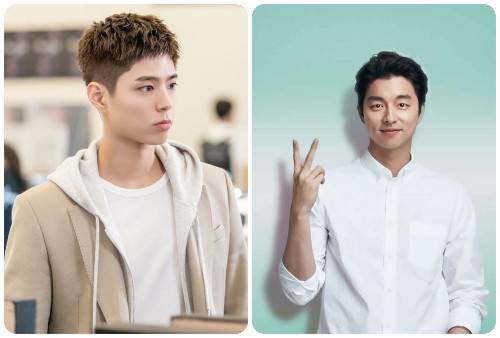 On March 30, 2021 “Seobok” Posters have been released with an impressive image of the two main actors Gong Yoo And Park Bo Gum. It immediately received the attention of the fans. 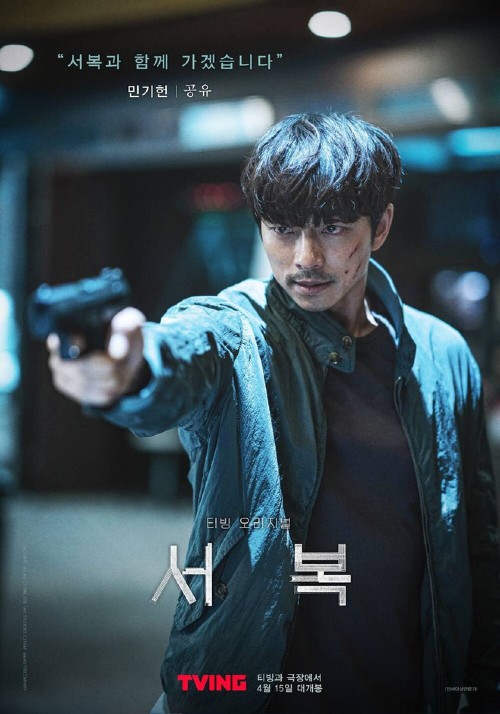 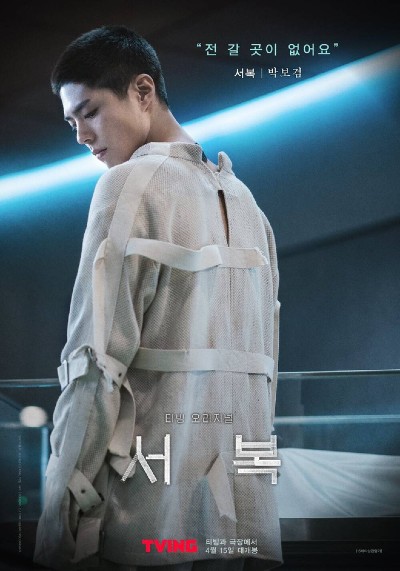 Seobok” is a sci-fi film (the first genetically modified genre of Korean cinema) about a former intelligence officer named Ki Heon (played by Gong Yoo). Park Bo Gum will play an official clone Seobok, who is the target of many forces trying to steal the clone for himself.

In his character poster, Gong Yoo completely plays the role of Ki Heon. His eyes are sharp with determination but filled with warmth as he aims a gun at someone and the quote says, “I’ll go with Seobok.”
Seobok – Will definitely be a blockbuster of Korean cinema this year when the attraction of the two main male leads Gong Yoo and Park Bo Gum is too great. The film marks the first time collaboration between Gong Yoo and Park Bo Gum.