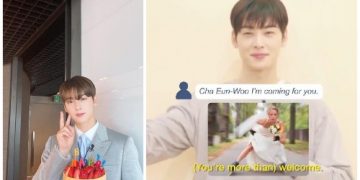 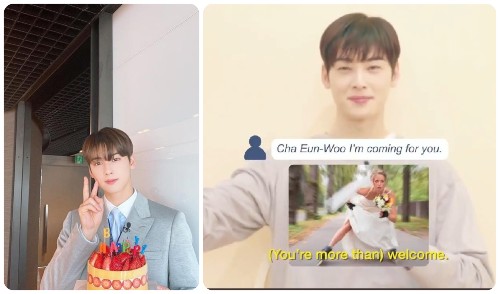 Cha Eun Woo is THE Korean singer and actor everyone is talking about currently thanks to his impressive stint as the hansome boy with a heart of gold Lee Su-ho in the popular tvN drama True Beauty. which also stars Moon Ga-young as Lim Ju-gyeong and ASTRO member Cha Eun-woo as Lee Su-ho. Cha Eun Woo’s charismatic performance has won many hearts all across the world.

Audiences are worried about the return of Cha Eun Woo and Kim Nam Gil after Seo Ye Ji has dropped out ‘Island’ . 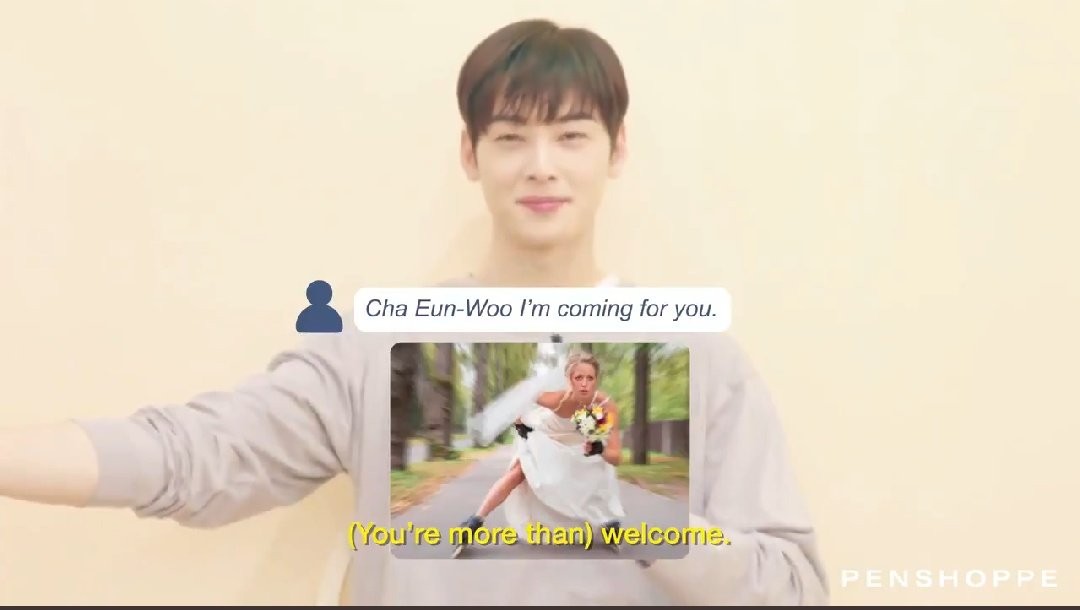 Today March 30 is his 24th birthday, Cha Eun Woo appeared in the latest video posted on the PENSHOPPE fashion brand’s Twitter account (a brand he is a representative model) to reacts to some fan love on 24th birthday.

For his birthday, Team Penshoppe’s Cha Eun-Woo reacts to some fan love 👀

Let’s all greet him a happy, happy birthday! #EunWooForPENSHOPPELoveMe

Let’s all greet him a happy, happy birthday!

Lee Dong-min professionally known as Cha Eun-woo (차은우), is a South Korean singer, actor, and model under the label of Fantagio. He is a member of the South Korean boy group Astro.
He is best known for his roles in Korean Dramas such Hit The Top (2017), Sweet Revenge (2017), Top Management (2018), The same year, Cha was cast in the JTBC romantic comedy series Gangnam Beauty, his first leading role on television.Cha saw a rise in popularity after the series aired,and was included in GQ Korea’s ‘Men of the Year’.In 2019, Cha starred in the historical drama Rookie Historian Goo Hae-ryung.In December 2020, Cha began starring as the male lead in the tvN drama True Beauty, based on the webtoon of the same name. He portrays Lee Su-ho, a “perfect man” who pays no attention to others.💕