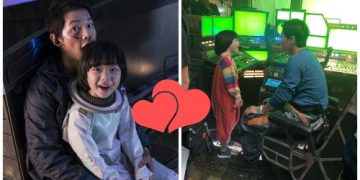 Child actress Park Ye-rin’s mother as well as Netflix recently shared pictures of him with Park Ye-rin, and fans couldn’t stop smiling at his cuteness while viewing these photos.

It is known that these are photos taken during the filming of the movie ‘Space Sweepers’.

In ‘Space Sweepers’, a child actress named Park Ye-rin, who starred in the movie alongside Song Joong Ki. She excelled in portraying her character in this movie and at the same time won the love of the crew for her. 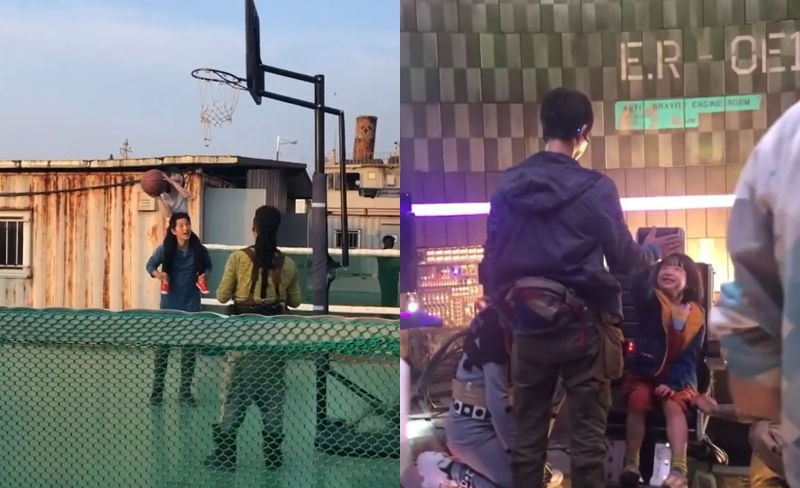 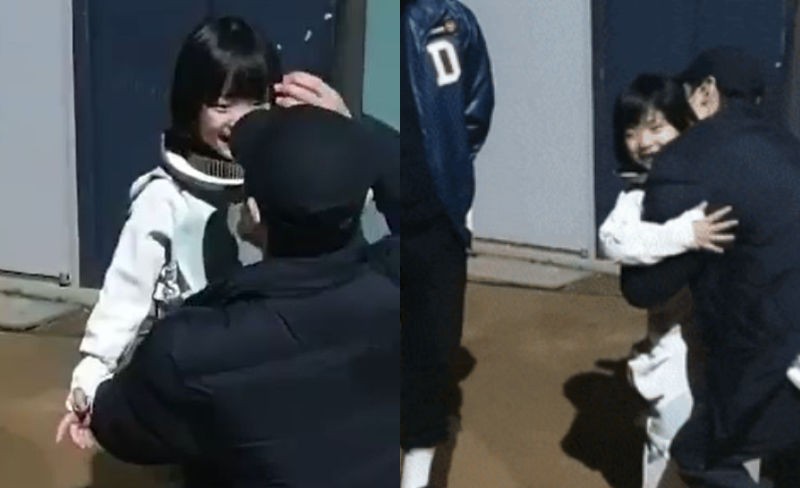