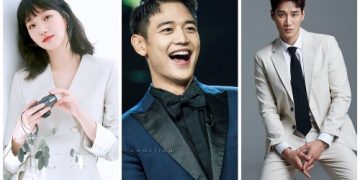 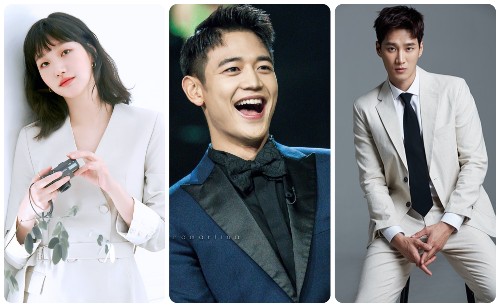 “Yumi’s Cells” is a popular webtoon-based TV series about the life of an ordinary office worker named Yumi, including stories of her life and love in Modern Korean society. Previously, actresses Kim Go Eun and Ahn Bo Hyun were confirmed to join the drama.

Minho’s character, Woo Gi, is Yumi’s colleague and the target of her unrequited love.
What do you think of the combination of the trio Minho, Kim Go Eun and Ahn Bo Hyun in the upcoming love drama?