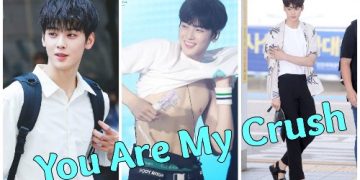 Cha Eun Woo is blessed by God for his looks, but he’s never determined to make a living by just his looks. Our crush idol has a brain as well as an appearance. He was the student council president when he was in high school, and he ranks among the top 3 in academic performance in the whole school. Need more proof? Cha EunWoo competed on the popular show, “Golden Bell”, where the best students came to compete in trivia challenges. With all that hard work, Cha EunWoo has been welcomed into Sungkyunkwan University, one of the most prestigious schools in Korea!

Let’s take a look at some pictures proving why Cha Eun Woo is your Crush: 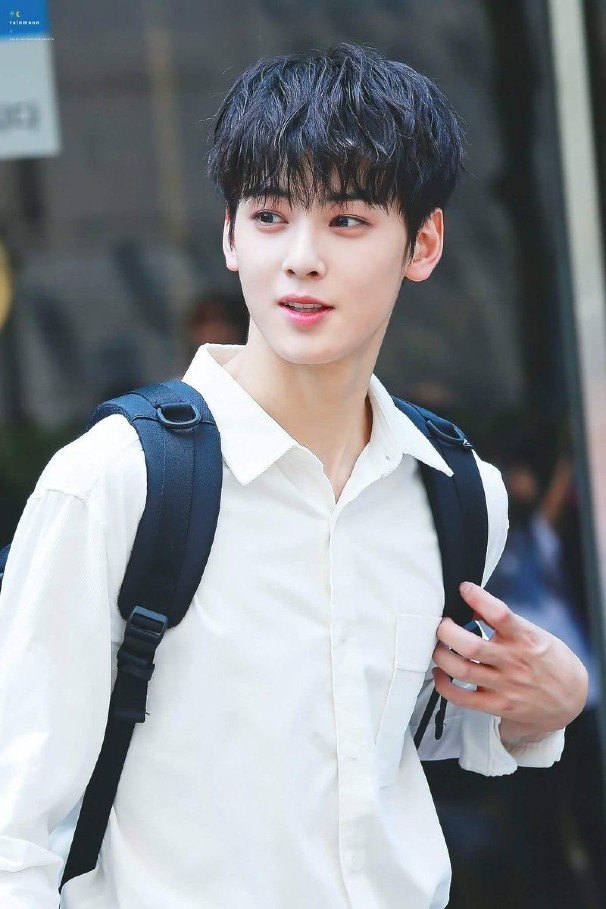 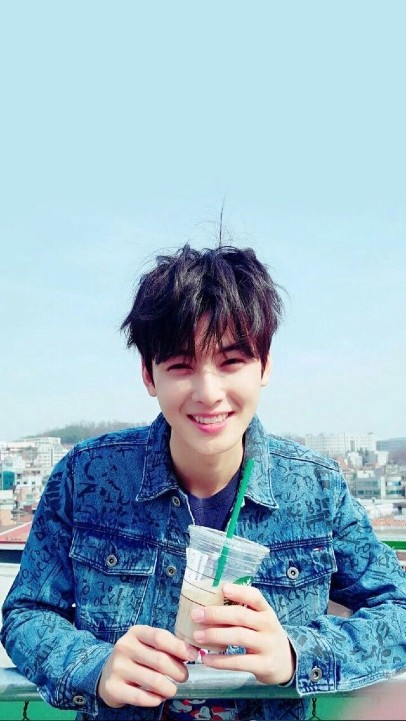 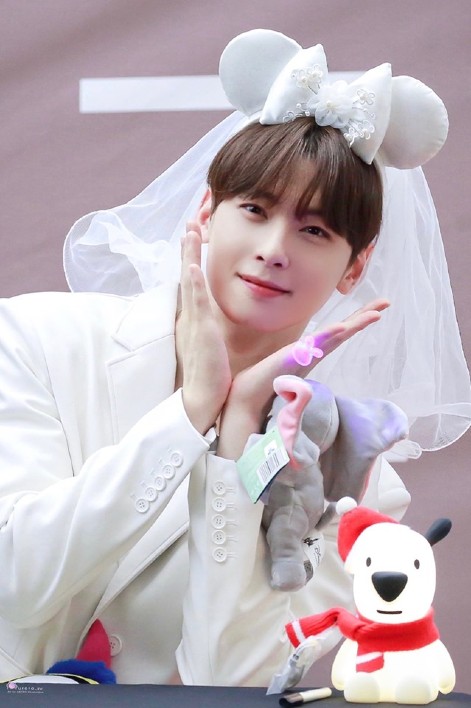 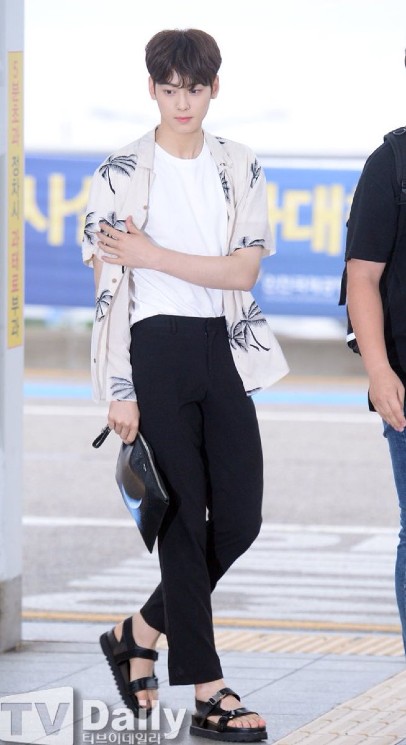